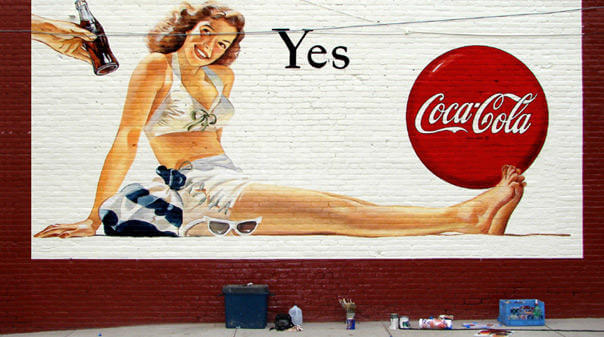 We must ask The Coca Cola Company, why it is creating an ‘unprofitable nightmare’ for its shareholders; and why, it is truly no longer, ‘a capitalist’s most profitable dream come true’? I ask this, based on a number of important and well documented factors, and not, as merely my personal opinion.

In the first part of this two-part series I examined how The Coca Cola Company has greatly profited from their creations, while leaving a swath of global damage and destruction in their path. After delving a bit deeper into their history, I have personally discovered that it isn`t as sweet or refreshing as their joyful ads may claim; and instead, can also leave a very bad taste in your mouth; with many lingering questions, that are left unanswered by a company that appears to be more interested in itself and its posturing Brand, than the deleterious consequences of its unbridled capitalistic growth.

First off, allow me to share with you a dirty little well-kept secret? It is that The Coca Cola Company is the “only U.S. Corporation that has been granted the right to legally import coca leaves into the United States, via a coca processing lab known as the Stepan Company.” Yet, they claim not to use it in their product! So I ask, where does the 100+ tons they import yearly go to? Actually, it was the New York Times that were the first ones to uncover this shocking secret; and, that was way back in 1988! What have they been doing with all this ‘Coke’?

The history of Coca Cola as a desired ‘beverage of choice’ is one of manipulation, addiction and greed. Getting their consumers addicted to cocaine in their fledgling years established themselves firmly in the marketplace; and now, over 125 hundred years later, it is sugar and caffeine that continues to keep people drinking; and in some cases, by the gallons daily!

One eye-opening website that anyone that is Coca Cola concerned or Coca Cola obsessed should immediately visit is… killercoke.org. This site will scare you away from ever drinking another can or bottle of their product again. For many years now it seems, our well respected, iconic, and well established multi-national Coca Cola Company, has gotten itself linked to some horrific allegations of deadly corporate misconduct and outright criminal activities.

Two small documentaries have initiated the assault against this beverage giant; “The Coca Cola Case”, co-produced by The National Film Board, lays out a very strong case to show that The Coca Cola Company must take responsibility, and finally admit to its complicity via local paramilitary forces, to charges of kidnapping, intimidation, torture, and the murder…of over 470 union leaders since 2002 in South America!

With newly formed allegations of ‘death by Coke’; and an ever mounting controversy of criminal misconduct, The Coca Cola Company has their arsenal of PR firms on speed dial, to tell any tale at their bidding! As my investigation has already revealed, The Coca Cola Company’s corporate strategy has always been, spin, spin, and spin some more!

The other film, produced by the same team of Carmen Garcia and German Gutierrez, ‘The Cost Of a Coke”, 2nd Edition; examines how they have infiltrated and ensconced themselves into many of the  University campuses across America; and where, fortunately enough, the students are finally waking up, and winning their own war against ‘Killer Coke’. Considering the fact that as of this writing, over 50 Universities and their students have kicked the ‘Coke’ habit; The Coca Cola Company may start to see a drop in their market share these days; but more importantly, its future ‘Coke addicts’, in those same Universities it had hoped to nurture as ‘consumers for life’; through sugar, synthetic sweeteners and caffeine, will have hopefully found a more thirst quenching, non-addictive, and ethically corporate alternative!

My most direct and shortest answer would be to say, billions of dollars and billions of lives are presently at stake in these beverage wars. With water shortages looming across our planet; and, with their unquenchable thirst for more water, more land, and a tighter control of its people; The Coca Cola Company seems to know no bounds, or care about what it does and where it goes. Personally, I am not a stock analyst or a shareholder; but, this may just become their most ‘unprofitable nightmare’ come true! 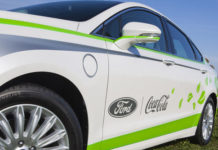 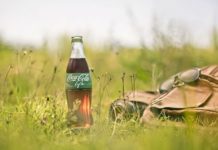