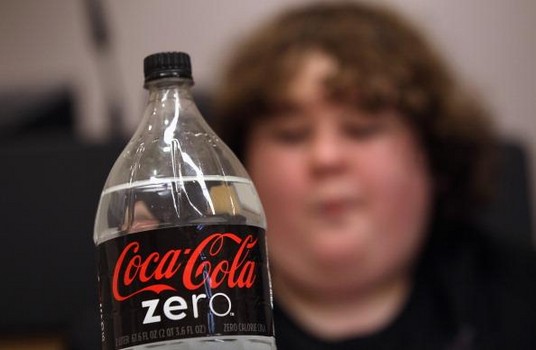 According to the U.S. Center for Disease Control and Prevention, chronic conditions such as heart disease, stroke, cancer, and diabetes “are among the most common, costly, and preventable of all health problems.” Almost half of the adult American population (approximately 133 million people) has one of these ailments.

On the heels of the AAP’s first publication of guidelines for managing Type 2 diabetes in children, an examination of the relationships between the Academy of Nutrition and Dietetics (AND) and food industry sponsors looks at how these partnerships deepen the den of citizen diet-related health problems.

This report from Eat, Drink, Politics scrutinizes the academy’s readiness to promote food product conglomerates that are continually plagued by nutritional and ethical disputes and discrepancies as well as actually mask their relationships with these companies through “industry spin” that misleads the public and the academy’s some 74,000 members about the realities of health.

For example, companies included in AND’s listing of approved continuing education providers (promoting what the report calls “industry-spun science”) include Coca-Cola, Kraft Foods, Nestlé, and PepsiCo; Ajinomoto, maker of food additives including MSG and aspartame, was included as a $50,000 AGM sponsor and speaker of the “Foundation Nutrition Symposia.”

Eat, Drink, Politics President Michele Simon attended AND’s annual general meeting in 2012, where she found only 18 organizations making up 25 percent of the total exhibitor space—and only 2 of these 18 represented non-processed food items. Only about 12 percent of the expo floor was allotted to fruit and vegetable vendors, classified as such only by AND’s own “very generous classification”.

Included in the category of fruit and vegetables were:

The academy’s AGM, known as the “Food and Nutrition Conference and Expo” (FNCE), brings together as many as 10,000 registered dietitians (RDs) and other health professionals.

While shocking, these relationships between nutritional regulatory bodies and corporations is nothing new. Way back in 1995, New York Times reporter Marian Burros wrote his criticisms of AND for taking funding from industry groups such as the Sugar Association, the Meat Board, and companies like McDonald’s, Coca-Cola, and Mars.

“How can consumers trust us when our professional organization partners with junk food companies?” said one Registered Dietitian/Nutritionist in attendance at the 2012 AGM. “If RDs are smart enough and know to ignore these corporate sponsors, why is the Pepsi booth, for example, always so full of RDs? And, why, in sessions about processed foods, are there so few comments where RDs acknowledge they are ‘on to’ these companies?” said another. Another RD in attendance was quoted by Eat, Drink, Politics as being “quite taken aback by the number of attendees who lined up for product samples from McDonalds, PepsiCo, and Coca Cola.”

Who is looking out for our health? The American Academy of Pediatrics’ recent release of the first guidelines for managing (not preventing) Type 2 Diabetes in children aged 10-18 reflects the poor state of modern Western nutrition, leaving experts to mull over whether this poignant development is a byproduct of years of ignorant consumerism, industry complacency or a result of the power of these corporate relationships. (Or all three.)

“Concurrent with its acceptance of money from Coca-Cola, [AND] has actually become an enemy of critical public health measures to reduce obesity, not merely an innocent bystander, and at the far extreme from being a leader in the nutrition policy movement” said Michael Siegel, professor at Boston University School of Health.

Read the Eat, Drink, Politics report “And Now a Word From Our Sponsors: Are America’s Nutrition Professionals in the Pocket of Big Food?” 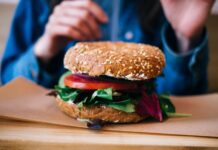 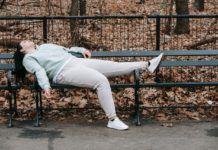