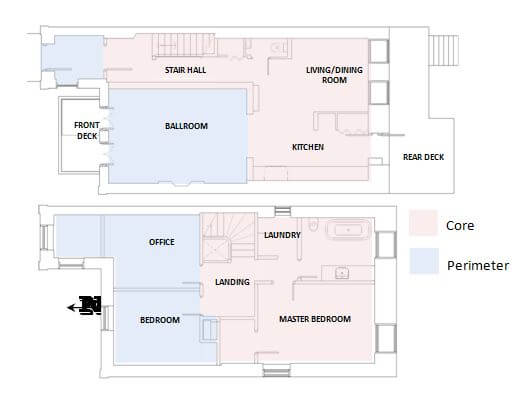 Home renovations rarely go as smoothly as planned. So why would the conversion of a heritage home into a low-energy house be any smoother? This task is definitely more challenging, but still not impossible for a team of civil engineers from Toronto. Led by Ryerson University’s Professor Russ Richman and the University of Toronto’s Professor Kim Pressnail, the group has set out to accomplish this goal using a unique Nested Thermal Envelope Design (NTEDTM) in the project they call the Gemini House. 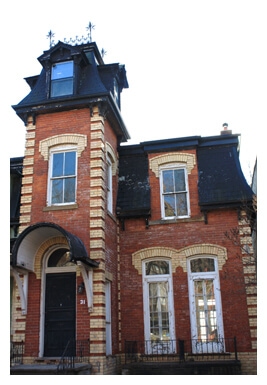 The original house is a historic solid masonry home from the 1870’s. It’s situated in the heart of the University of Toronto’s downtown campus and is the subject of some major renovations. Unlike typical buildings, the Gemini House incorporates two distinct living zones, known as the “core” and “perimeter” areas. Each is surrounded by an envelope that controls the movement of heat, moisture, and air, which creates distinct climatic conditions in both living zones. The core area is located in the central and southern regions of the house to take advantage of the natural daylight and passive solar heat gains, which are prominent in that direction. The core area is comprised of rooms that are used every day, and is therefore continuously heated and cooled so that it can be enjoyed by occupants year-round. The perimeter area is located near the north end of the house and consists of rooms that are only used on certain occasions (a spare guest bedroom, for example). The perimeter rooms will be left unconditioned unless the homeowner needs to use one of them (say, when extended family visits). If this is the case, the homeowner has the option to heat or cool each room individually so that it can be ready for company in just a few hours.

This may seem like an odd concept, but a closer look at the underlying engineering indicates otherwise. The primary purpose of leaving the perimeter rooms unconditioned is to create a thermal buffer between the conditioned core area and the harsher outdoor climate. Both the core and perimeter walls will be insulated with a closed-cell polyurethane spray foam, providing a thermal resistance value of somewhere between 8-12 m2K/W for the core walls, and 2.5-5 m2K/W for the perimeter walls. The insulation will help keep the heat in the core area, and the extra buffer zone at the north end of the house – which is the direction of major heat loss – will help reduce the amount of heat that escapes to the outdoors. What’s more, the perimeter is equipped with a ground source heat pump that will redirect lost heat back into the core area. This design strategy should therefore produce significant energy savings, as it reduces the physical space that is heated, and the heating demand of the core areas.

Preliminary estimates further support this, as initial models indicate that this design has the potential to reduce the energy used for space heating by about 74%. The next step in this project is to verify this estimate by monitoring the house’s energy consumption and envelope conditions. With the support of numerous sponsors, the heritage home is currently being transformed into the Gemini House. With a successful demonstration in the near future, the Gemini House could change the way we design buildings to the very “core”.

Related:   10 Ways to Prepare Your Home for Solar Panels 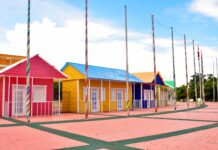 6 Reasons To Live In A Tiny House 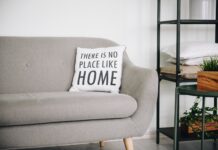 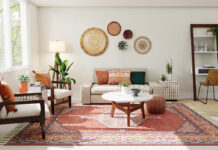