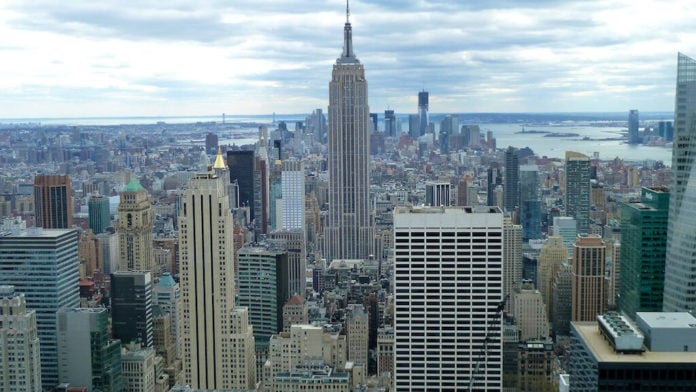 Over the past year, the Empire State Building has been taking steps to become more energy efficient. Now, the results of their first year’s efforts are in, and they have exceeded their building efficiency expectations by 5% and saved $2.4 million. Once all of the building’s tenant retrofits are complete, the internationally-recognized building will have cut its energy consumption by a whopping 38%, save $4.4 million per year, and over the course of 15 years cut carbon emissions by 105,000 metric tons, making the Empire State Building one of the most high profile energy efficient buildings.