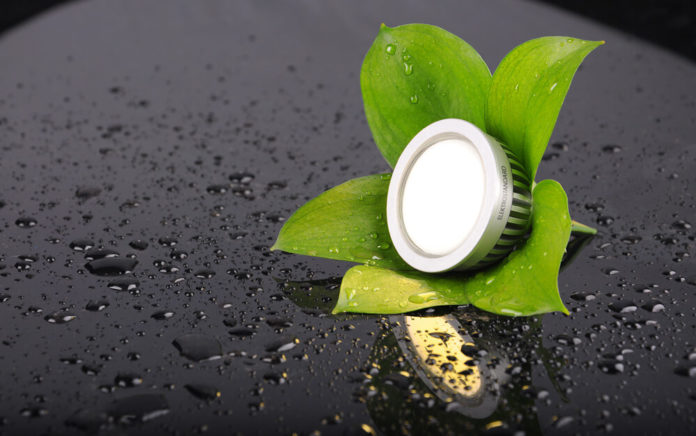 Getting the right lighting is an important aspect of interior design. It can be what sets a great design apart from just a good one. Down lighting in one part of the room can create a certain mood while uplighting in a different place can really show off a great feature that might otherwise be left unnoticed. However in the past using these techniques often meant having to make a sacrifice, namely your homes green credentials.

If we take a look at the US, 5% of the total energy consumption in the US is used to light up people’s homes. This means that half of all the energy generated by renewable sources in the US (wind, solar, hydroelectric, geothermal and biofuels) goes to lighting up peoples homes.

Thankfully some very clever people have been working really hard to solve this problem and in the last few years their work has really started to bear fruit. Rather than having to have expensive and energy intensive bulbs it is now possible to use energy efficient LED lighting without compromising on the quality of light in your house. This means that not only will homes become cheaper to run but countries like the US will be able to make a big step forward in their battle to bring down their energy use.

Related:   1 Gigantic Change You Can Make in Energy Usage Right Now, And It's Not That Hard

In addition, LED lights are small, really small. This has created some fantastic opportunities for designers who are no longer constrained by the size of the bulb and can start making some really sleek designs that will match your home. Main lights can now become a feature in themselves, lamps can look modern and elegant and products such as flexi-strip lights and LED tiles means that homes can have that showroom feel without compromising on energy use.

So next time you are looking for new bulbs, save some money and help the environment at the same time, buy some LEDs! 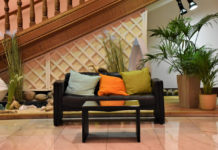