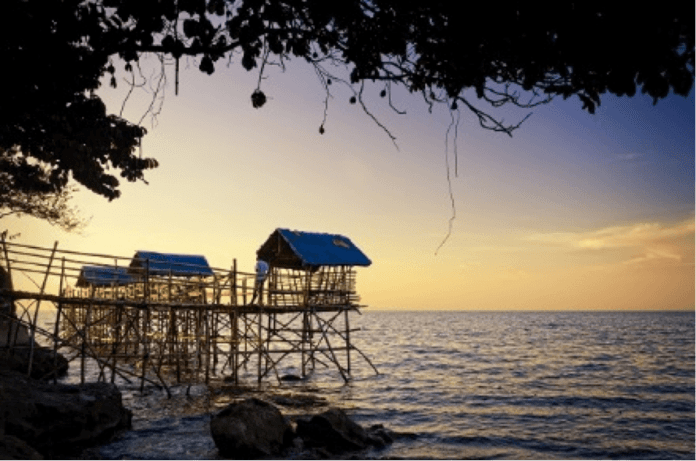 How would you feel about using grass as a building material? No, today we’re not talking about grass huts, but about the largest grass in the world: bamboo. Bamboo grows like a weed. It is plentiful and grows incredibly fast, so it is environmentally sustainable. Its column-shaped growth patterns make it ideal as a building material. Some of the best flooring companies throughout the world now recognise bamboo as an eco-friendly option.

But who discovered bamboo would be a good building material? For the answer to that, we head to China.

The Chinese have been using bamboo for food, clothing, transportation, paper, firewood, bridges and buildings for thousands of years.

Housing structures were later built in India and South America. In the Asian world, it is still common to see commercial buildings and high rises fashioned from bamboo.

The Japanese have used it traditionally as a decorative embellishment in building, and as a symbol of strength through flexibility because of its ability to withstand the devastating effects of nature. 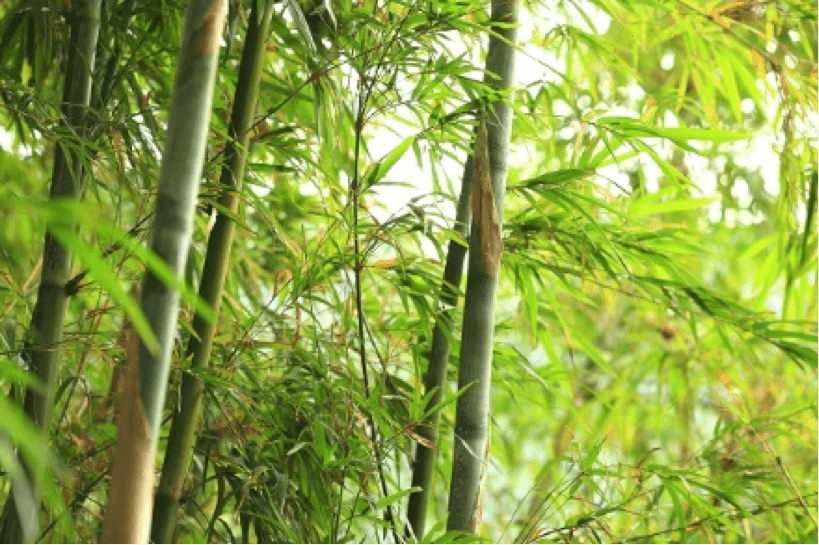 Because bamboo thrives in water, it can stand up in a very wet environment. In the Philippines and Polynesia, bamboo has been used for hundreds of years to build inexpensive, hurricane-resistant housing, sometimes called “nipa huts.”

In most of its earliest applications, bamboo was typically left whole, in its round form and bundled or tied together to form structures. The nipa huts were made of bamboo that had been split and woven together. Later, artisans began to sculpt and shape the bamboo by compressing and training it into shapes like arches and squares to make it easier to work with as a building material.

Bamboo on the Move

Bamboo has been used in many cultures for thousands of years to build water-resistant rafts, but as the world moved into the age of transportation, bamboo moved right along with it. Bamboo proved to be a lightweight durable option for boats, zeppelins, and even airplanes.

Bend but not break

Bamboo is currently finding new popularity in regions prone to earthquakes. Its flexibility makes it a good alternative to concrete and steel when joined together with mortar, and more likely to survive a quake.

In the late 20th century, the Chinese found a way to cut and plane the bamboo stalks into planks and sheets that resembled hardwood flooring in texture, strength, and durability. In the 1990’s, as the concern for landcare management and “green” energy was beginning to grow, builders began to offer processed laminated bamboo flooring as a beautiful alternative to traditional hardwoods. Bamboo is ready to harvest for flooring in two months to seven years, whereas traditional hardwoods need about 30-75 years to grow enough to harvest.

Just like the ancient Japanese who appreciated and showcased the aesthetics of the bamboo, the modern world is seeking more an aesthetic presentation, especially in flooring options. Manufacturers are catering to more visually interesting applications, including weaving and compressing individual fibres of the bamboo, or multiple layers of resin or lacquer. It is also available in a variety of stain colours.

So how do you feel about bamboo flooring? “If the extent of your exposure to bamboo has been a toy flute, some lawn furniture, or a tiki hut, it might be hard to imagine this all over the floor in your home. Many people are finding it to be an affordable, eco-conscience, beautiful alternative to other flooring options. It’s worth a second look.”

Related:   A Glimpse into the Future – The Developing World

Kudos to Emily Ford and Ben the Bamboo Guy J for sharing their expertise on the topic. Please connect with Emily on google plus and feel free to add any thoughts in the comment section. 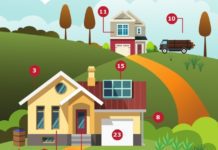 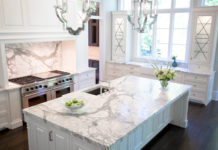 7 Reasons to Choose Bamboo Flooring Instead of Timber