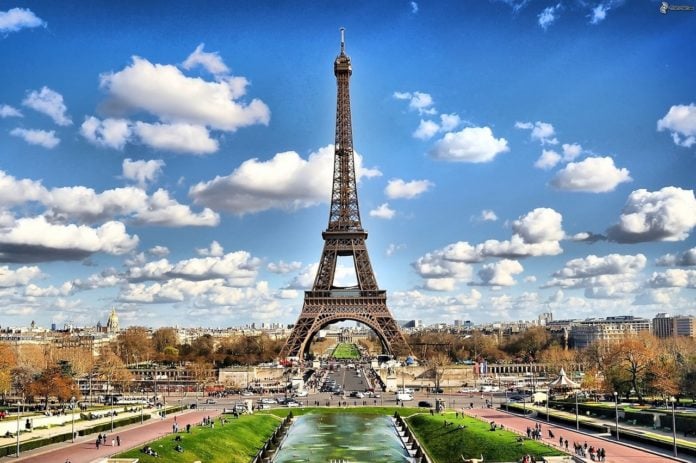 The Eiffel Tower, forever a symbol of French ingenuity and heritage, has added two new wind turbines to its modernist frame.

The 17-foot turbines are a part of a massive renovation of the tower’s lower level.

Specially designed for the tower, the turbines are unlike typical wind energy installations. They run silenty and produce no vibrations. They’ve also been painted to match the tower’s iconic steel frame.

“I was wondering what the French people would think of it in general,” said Jan Grodmadski, an engineer with Urban Green Energy said in an interview with Fast Company, “Because they’re very protective of this structure, it represents their heritage. But the French press has been very positive.”