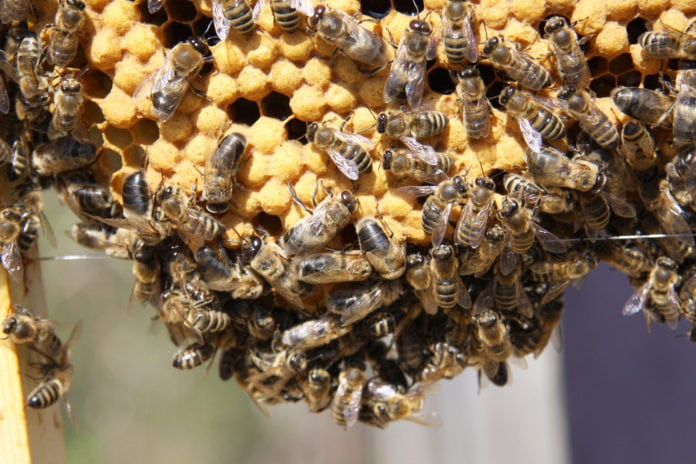 BEE populations have been decimated on the east coast of Canada, prompting bee-keepers to ask the public to plant wildflowers.

Beekeepers in New Brunswick have reported hives losing between 30 and 80 percent of bee populations. They put the losses down to climate change and the late spring.

“I saw a lot of empty hives with a lot of dead bees in there and it was pretty disheartening,” said Paul Vautour, a beekeeper from the Irishtown area near Moncton.

He has been badly hit – with 80 percent of his bees wiped out – and is now deciding to split the hives down.

Chris Davey, vice-president of the New Brunswick Beekeepers Association, said the winter losses this year are much higher than normal due to the late spring.

He said the cold and windy conditions had not helped and was waiting for nature to play catch up.

“The dandelions are just starting to come out, so once they get out, we’ll probably be in much better shape, and they’ll have a little bit more natural pollen to bring in to start feeding what they have to feed.”

Vautour said the other factor is the drought last summer, which limited the number of pollen bees could collect in August and September, which in turn limited the amount of “royal jelly” they could produce to feed bee larvae.

He added that climate change “is probably a factor” and small beekeepers with up to 20 hives “have been wiped out virtually and some of them have none left.”

Beekeepers are now contemplating splitting hives, inserting a queen bee into a hive that doesn’t have one.

He also urged people to plant wildflowers and even embrace the much-maligned dandelion.

“When I see the fields full of dandelions, I know I will never lose another beehive,” Vautour said. “Bees just love them.”

“So people who mow their lawns when they see the dandelions should not do that — let them blossom and when they’re finished just mow the stems down and your lawn takes over again.”

“We already have a lot of pressures with different diseases and varroa mites and now we have to battle the climate more than we ever have.” 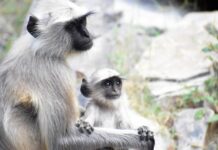