Greener IdealHelping you live sustainably
More
Home News Animals Own a Pet? The Environmental Impact Could be Worse Than You Think 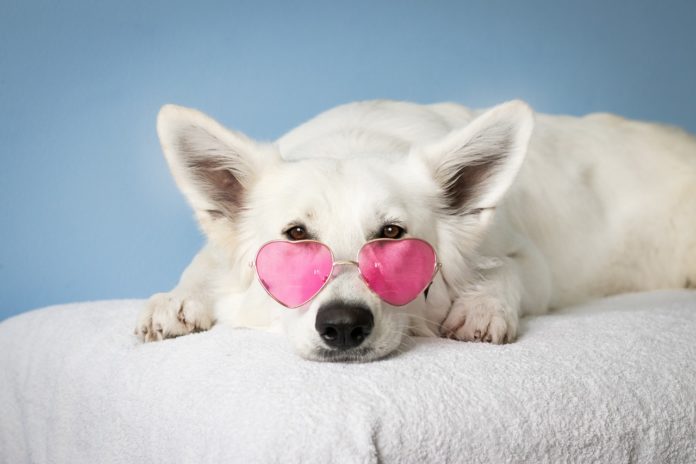 Look away, pet lovers! If you have a cat or dog at home, the chances are that your furry friend is guilty of harming the planet.

However much adorable and lovable these animals are, research has shown that pets leave a significant carbon footprint in the environment mainly due to their eating habits. The cost of feeding and maintaining these pets has been linked to environmental issues like climate change.

In the U.S., which makes up the largest number of pet owners globally, there are 163 million domestic dogs and cats. Their diet mainly constitutes traditional meat-based products that require heavy use of land, energy, and water, eventually impacting the environment in terms of erosion, pesticides, and waste.

A 2017 study published in the journal PLOS One shows that pets accounted for between 25%-30% of the environmental impact of meat consumed in the country.

This equates to about 64 million tons of carbon dioxide generated through waste every year. That is as much as 13 million petrol or diesel cars driving for a year, according to UCLA geography professor Gregory Okin’s findings published in the study.

“Americans are the largest pet owners in the world, but the tradition of pet ownership in the U.S. has considerable costs,” Okin noted. 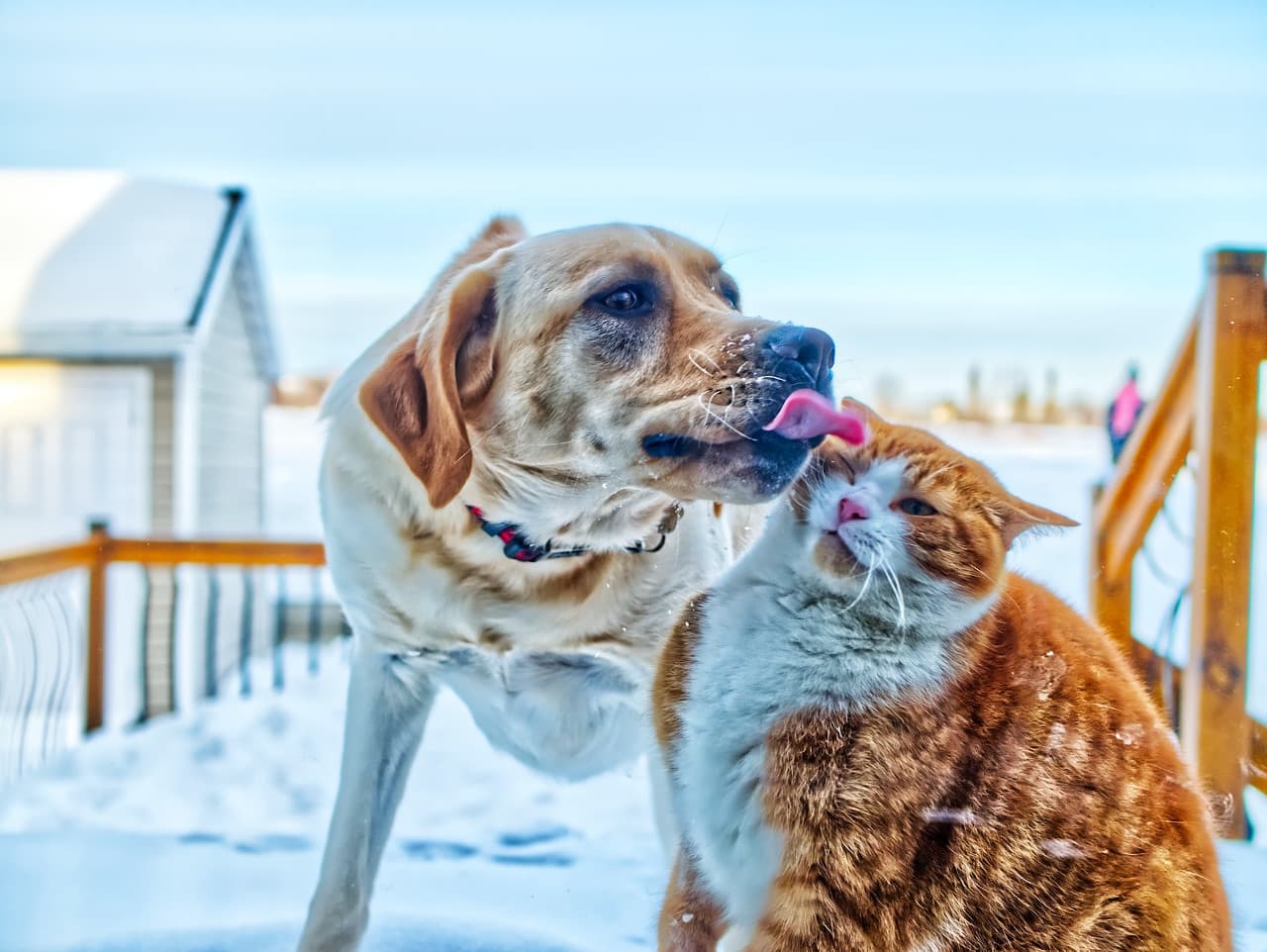 “As pet ownership increases in some developing countries, especially China, and trends continue in pet food toward higher content and quality of meat, globally, pet ownership will compound the environmental impacts of human dietary choices.”

Related:
The Salton Sea: A Deserted Seascape that Could Come Back to Life with Geothermal Technology

It takes 24 kilograms of carbon dioxide to make a kilo of pork, while the same amount of beef results in up to 1,000 kilograms of CO2. This is according to a 2014 study by the Proceedings of the National Academy of Sciences, which goes to show just how warmer the Earth is getting due to greenhouse gas emissions.

Some scientists, however, beg to differ with Okin’s findings, terming them “inaccurate.”

“Because most pet foods are based on secondary products from the human food industry, especially the ingredients that are animal-based, the environmental costs of those ingredients are not the same as those being consumed by humans,” Kelly Swanson, a professor in animal nutrition at the University of Illinois, told AFP.

To better understand these findings, if a country comprised the U.S.’ 163 million cats and dogs, it would rank fifth in global meat consumption behind Russia, Brazil, the United States, and China, Okin calculated.

And that’s not all since some of the food has to be eliminated from the body. The pets produce about 5.1 million tons of poop every year, as much as 90 million Americans.

The “Humanization” of Pet Products 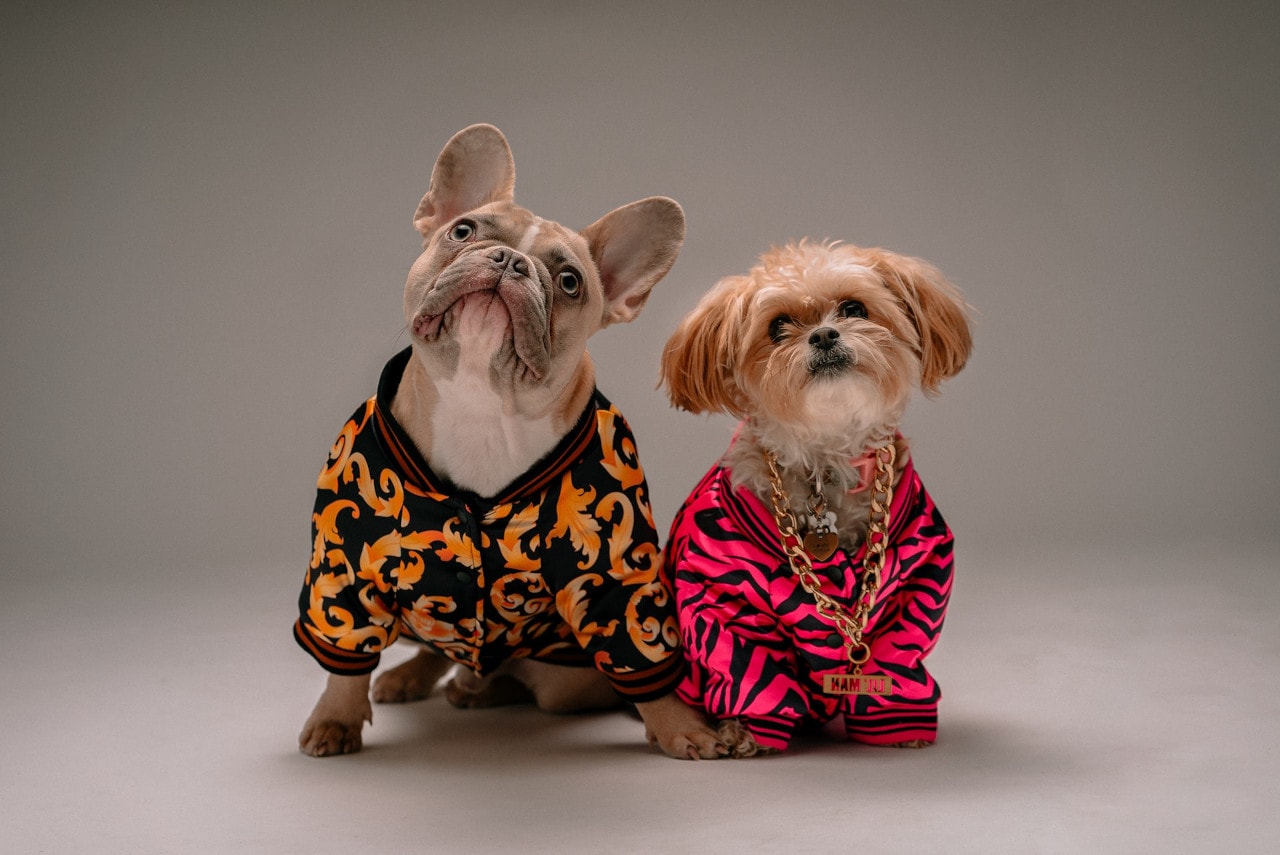 To determine the carbon footprint of the pets, Okin calculated the number of dogs and cats in the U.S., their average weights, and ingredients in market-leading pet foods. He found that the country’s dogs and cats consume about 19 percent of the calories people do in the U.S.

“So to put that into context, that’s equivalent to the amount of calories consumed by the people of France,” Okin said.

He notes an increasing trend of “humanization” of pet products where more meat is put in pet foods. With a growing number of people considering pets more like family than animals, these furry animals are, thus, increasingly eating cuts of meat suitable for humans.

To mitigate the environmental impact caused by the eating habits of our furry friends, Okin argues that pet owners need to compromise the quality of meat they serve to the pets. “A dog doesn’t need to eat steak,” Okin said.

“A dog can eat things a human sincerely can’t. So what if we could turn some of that pet food into people’s chow?” 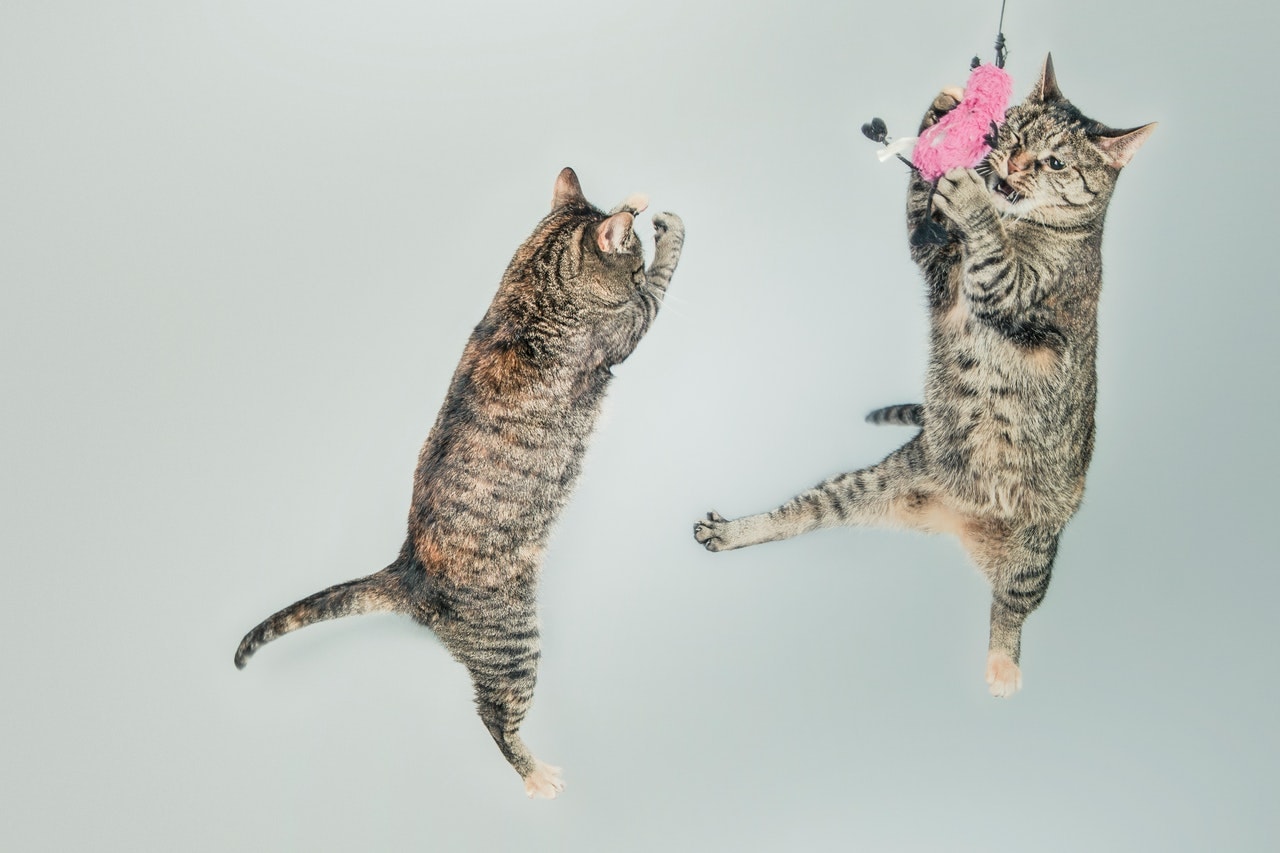 “I’m not a vegetarian, but eating meat does come at a cost,” he continued. “Those of us in favor of eating or serving meat need to be able to have an informed conversation about our choices, and that includes the choices we make for our pets.”

While the survey does not give a straightforward solution to pet owners, Okin puts forth a few suggestions on reducing the carbon pawprint. He observes that the study is not meant to curtail pet ownership for environmental reasons, especially given that pets come with a range of social, health, and emotional benefits.

However, for the sake of protecting the environment, the geographer suggests: “Consider vegetarian pets, such as hamsters or birds, which offer similar benefits.”

“Both small and large animals have been shown to be associated with important benefits, including friendship, verbal interaction, companionship, promoting self-care, and increased empathy.” 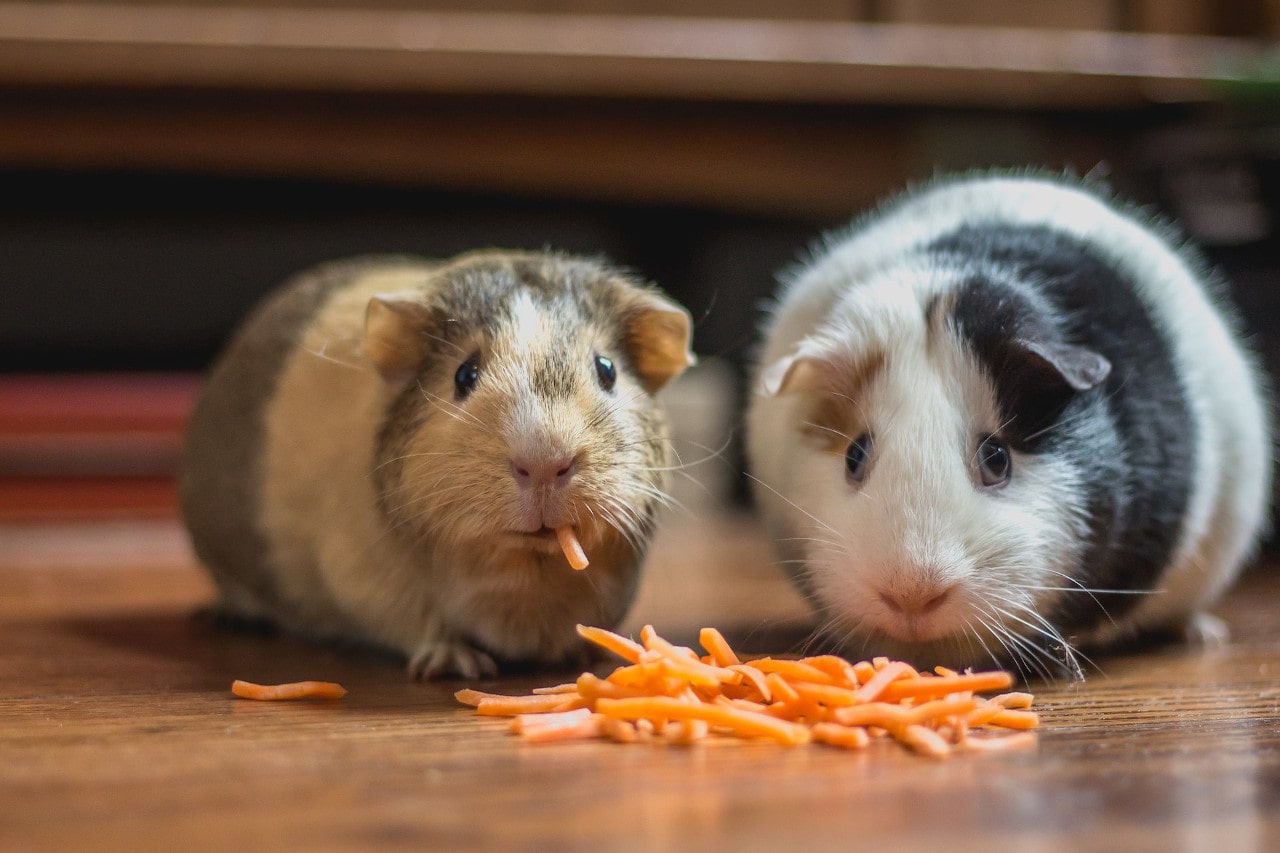 On the other hand, the pet food industry is taking a keen interest in sustainability and could reduce overfeeding and find alternative sources of protein.

“However, without large-scale reduction in their number and changes to the food system that drastically reduces the per-capita animal product consumption, the environmental and energetic impact of these animals will remain significant,” Okin says.

Ultimately, taming your pets environmental impact requires conscious choices about how you feed and maintain them.