Greener IdealHelping you live sustainably
More
Home News Animals How Old Will You Be When These Animals Go Extinct? 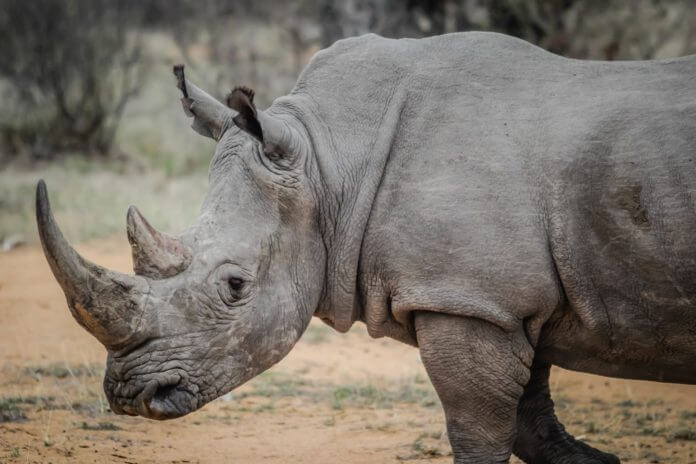 It’s estimated that between hundreds to thousands of species go extinct every year, according to stats from the WWF. In fact, some projections put the number of annual extinctions at 100,000 species every year.

The calculation is based on expert predictions that between 0.01 and 0.1% of all species will become extinct every year, with the number of species on our planet estimated between 2 – 100 million. And while many of the species that are going extinct may not be recognizable to most, an increasing number of well-known species are nearing extinction.

Sadly, many prominent species from Earth’s animal kingdom, including tigers, rhinos, elephants, dolphins and more, are approaching extinction as a result of human activities in the near future. If you enter your age in the infographic below, you’ll be able to see how old it is estimated you’ll be when some of the planet’s endangered species are gone for good.

Try and take the opportunity to still see some of them while they’re around.