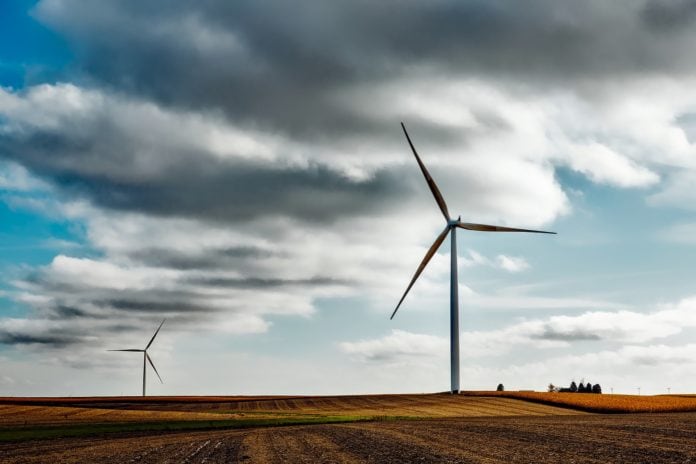 Wind and solar energy accounted for nearly a third of all electric power in the UK in 2017 – shading nuclear for the first time.

The low price of renewable energy saw the sector account for 29 percent of all electricity generation compared to nuclear’s 21 percent.

With more than 50 percent now accounting for electricity generated in the UK, it also contributed to a three percent fall in greenhouse gas emissions with less coal being used.

Ms Pinchbeck said wind accounted for 15 percent of all UK power generation in 2017, lending support to calls from renewable energy leaders for the government to end its ban on wind-power subsidies.

“The cost of new offshore wind halved in 2017 and onshore wind is already the cheapest of any new power source in the UK,” she commented.

“It’s vital new onshore wind should be allowed to compete in the market for the sake of consumers.”

Wind energy has increased, the Department for Business, Energy and Industrial Strategy figures revealed, due to increased capacity and higher wind speeds.

More revealing is that renewable energy output is ten times higher than coal, which is higher than the two in 2012.

Nina Schrank, energy campaigner for Greenpeace UK, said the low prices of renewables would continue as a trend over the next 10 years due to greater capacity from new offshore wind farms.

Environmental experts have now called for the government to redress the balance in favour of wind power against investing in nuclear infrastructure.

Ms Pinchbeck said the government should capitalise on “our global lead in this area” and “stop wasting time  on nuclear power” which she said, “was a failing and increasingly obsolete technology.”