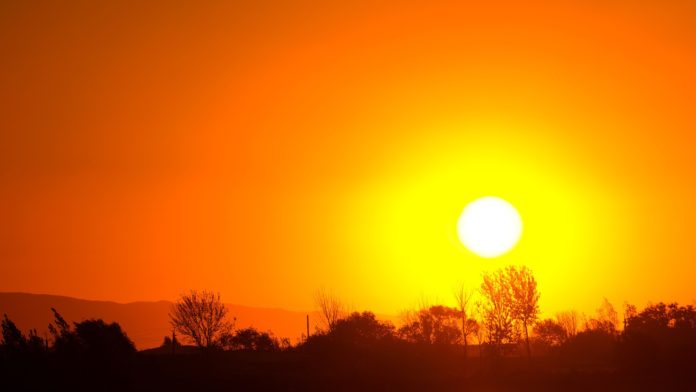 India is to extend credit to African countries to help revolutionize solar power across the continent.

The $1 billion move will see India facing competition from China which has been financing energy projects in Africa for several years.

India‘s involvement will be under the umbrella of the International Solar Alliance – an organisation formed between India and France with the aim to support installation of 1,000 gigawatts of solar power capacity by 2030 globally.

The initiative is likely to be a major boost to India’s solar module manufacturers who will provide the units at rates cheaper than their Chinese rivals.

This is an extension of what has been achieved domestically in India, with solar power projects under India’s National Solar Mission being commissioned with debt funding from American banks, including the United States Export-Import Bank.

The Indian government has a 10-point action plan that includes making affordable solar technology available to all nations, raising the share of electricity generated from photovoltaic cells and framing regulations to support the initiative.