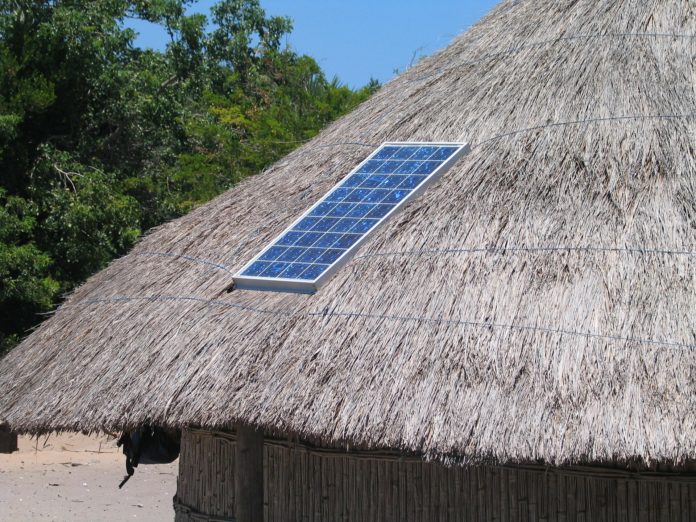 A raft of Western-backed companies is helping to bring renewable energy to the remotest and poorest parts of the African continent on a novel pay-as-you-go concept.

Solar power is becoming an increasingly important role in industrialized countries — and it is now on the point of helping to transform people’s lives and economic fortunes in Africa.

The key is to reach a compromise – deliver services and equipment to the people and enable them to pay back in small increments.

This solution has been gaining ground, particularly in East Africa, where companies supply solar power equipment on a pay-as-you-go principle.

Investors, mostly US and European-backed, are increasingly focusing on rolling out this project to rural areas which are completely off-grid.

Customers of Off-Grid Electric can pay instalments or lease its system over two to three years before they fully own the solar equipment.

Off-Grid Electric is in the vanguard of providers, with its products being used by 150,000 people in Côte d’Ivoire, Rwanda and Tanzania.

The company allows its customers to pay in instalments or lease its system over two to three years before they fully own the solar equipment.

Having established a project in Côte d’Ivoire in a joint venture with UK energy giant EDF, it is now focusing on expanding to Ghana.

Off-Grid Electric has secured $55 million in funding from Helios Investment Partners, with support from GE Ventures, for R&D activities and further expansion.

customers pay in instalments or lease a solar system over 2-3 years before they fully own the solar equipment.

UK-based Azuri Technologies is another major player gaining ground in Africa, thanks to the first $4 million phase of a $20 million investment in East Africa.

With funding from the European Union’s ElectriFI program and impact investment platform TRINE, the company is installing rent-to-buy solar systems.

Customers pay for the power from the panels by mobile phone and owners can pay off the solar panels’ costs in less than two years.

An Azuri spokesman said the funding was a result of the strong track record by customers’ repayments on its Azuri’s PayGo platform.