Greener IdealHelping you live sustainably
More
Home News Adoption of Renewables, and What the Government is Doing to Make Our... 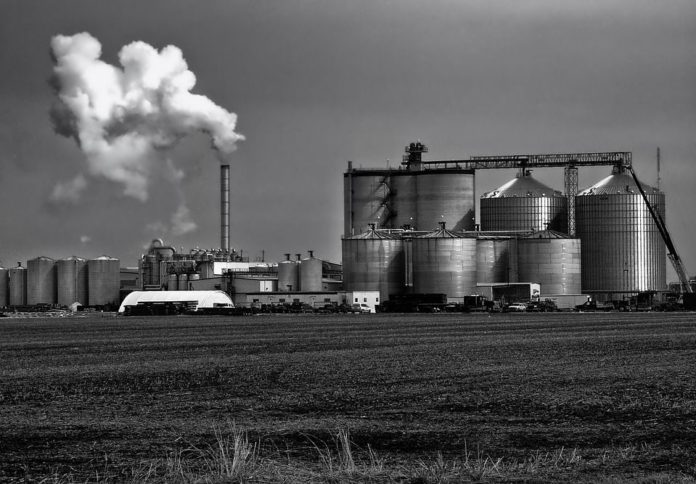 If you’re already living a somewhat comfortable life, going green is not that difficult. Once you take the time to research and apply the principles of greener transportation, you can significantly decrease your personal carbon footprint on the planet.

Check out our ‘12 Eco-Friendly Road Trip Tips’ for ideas on how you can do your part to make our roads greener.

While individual action is an important step to restoring ecological balance to our polluted world, it’s not enough to really tip the scales. In order to really make a difference, the very industries that have polluted the world need to take action as well. This is where the US government comes in.

In a comprehensive report by Taxpayers for Common Sense, money has been allocated to private industries over several decades in state-mandated programs to support the growth of the biofuels and biomass industries.

It started during the energy crisis in the 70s – biofuel subsidies were supposed to increase the nation’s energy independence. More recent subsidy programs have also been aimed at reducing GHG (greenhouse gas) emissions.

One such program is the RFS (or Renewable Fuel Standard) Mandate, which is specifically designed to increase the number of biofuels into the nation’s supply of transportation fuel.

Biofuels are a crucial element in eco-friendly technology because they are both carbon neutral and may theoretically be able to replace fossil fuels.

They come from crops including corn, sugarcane, and palm oil, and can be broken down and refined into a fuel that can be used by internal combustion engines.

Why Haven’t We Transitioned to Using Mostly Biofuels?

In terms of sustainability, biofuels are vastly superior to fossil fuels. Apart from emitting zero carbon in the process of being burned, biofuels also come from renewable sources.

This is desirable, as while there’s no way to increase the dwindling global petroleum supply, we can always grow more crops to turn into clean-burning ethanol.

Even so, given the billions of taxpayer money in government support as well as the obvious environmental benefits of biofuels, why haven’t we as a country already shifted to using mainly biofuels for transportation? Unfortunately, there’s no simple answer to this question.

Plenty of factors are holding back the biofuels industry. For instance, some researchers have voiced concern over the massive energy costs of creating biofuels.

Between the cost of growing the crops and the processes needed for breaking down and refining renewable fuels, it’s debatable as to whether or not ethanol from corn actually provides more energy than the energy required to produce it.

National Geographic even suggests that due to the use of coal and natural gas in the production of biofuels, it’s currently unable to replace the traditional fuel that it uses. Additionally, conservation groups argue that the long-term use of biofuels may result in further environmental degradation.

As primatologist and environmental activist Jane Goodall has warned, the harvesting of oil palms, sugarcane, and other raw materials for biofuels may wreak havoc on the world’s remaining rainforests.

Furthermore, there are some researchers who argue that the federal programs ushered in to support the biofuels industry have been doing more harm than good.

Related:   10 Sustainable business questions you should be able to answer

Over four decades, the billions in state subsidies for both the biofuels and biomass industries have been allocated by seven different government agencies. This was supposed to decrease greenhouse gas emissions as well as to increase US energy independence.

However, instead of a thriving biofuels industry, this has resulted in raised fuel and food prices, and distorted energy markets that are further driving the renewable fuels industry backward.

Another concern is the lack of carbon pricing – a tax on any industries that pollute the atmosphere with carbon dioxide, the primary gas responsible for global warming. Famed industrialist Elon Musk has already weighed in on the importance of enforcing this tax.

He believes that clean and renewable energy solutions are already technologically viable. However, the lack of a tax on emitted carbon distorts the conditions of the energy markets in ways that inhibit the progress of renewable technologies:

“In the absence of a price [carbon tax], we sort of pretend that digging trillions of tons of fossil fuels from deep under the earth and putting it into the atmosphere– we’re pretending that that has no probability of a bad outcome.”

It’s Not All Bad News

Despite the government’s failed billion-dollar attempts to boost the biofuels and biomass industries, there are some state-funded programs that are moving in the right direction.

Here in the US, the trucking industry – one of the biggest sources of motor vehicle carbon emissions – are being made to adopt a state-mandated computer-assisted fuel efficiency system for its fleets of trucks.

The ELD Mandate refers to Electronic Logging Devices that are mandatory for all heavy trucks operating in the US. T

he ELDs can keep track of every driver’s Hours of Service (HOS) as well as advise drivers on state highway speed limits, and other laws, in order to avoid penalties.

Verizon Connect feels that ELDs can even save fuel by providing drivers and operators with the most efficient routes to use on duty. While it may not seem like the ELD Mandate will have a direct and positive impact on biofuels, it will at the very least decrease the trucking industry’s reliance on fossil fuels.

This can actually pave the way for the biofuels industry to find solid ground in the currently distorted energy markets.

We can only hope that both government and private industries are working towards creating and enforcing more eco-friendly policies for the future. Here on Greener Ideal, we have put forward lots of ideas on greener solutions for companies and individuals to follow.

Written by: Arthur Kauffman for greenerideal.com 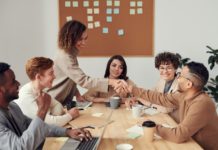 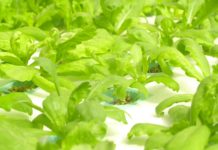