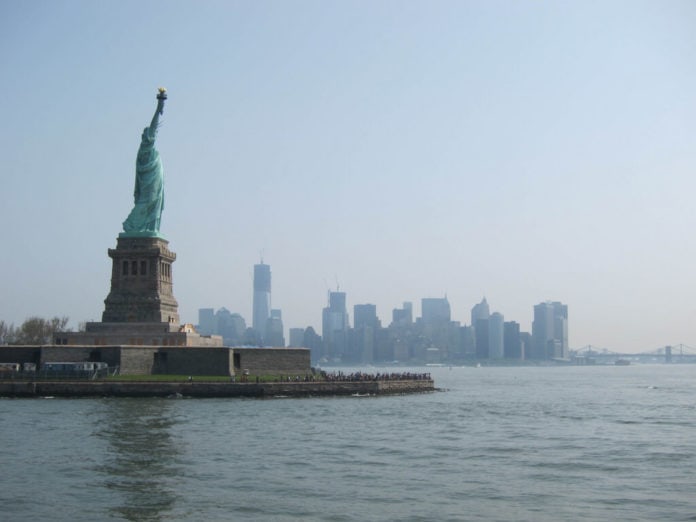 An amazing new alternative energy tool has been released to the public in the form of the New York City Solar Map – a map that shows anyone the potential solar project that can be implemented on their roof, whether it be commercial or residential.

The map allows anyone to tag existing solar projects throughout the city, and get a bird’s eye view of how many solar panels are generating energy in the five Burroughs. This feature alone would make the map a cool feature to check out. But the NYC Solar Map has taken it a step further, and clearly shows the amount of solar potential any rooftop has, and it calculates/estimates:

NYC Celebrities should be solar powered

I know what you’re thinking: New York City is home to a lot of wealthy celebrities, who must have lots of available roof space. And you would be right. The Txchnologist has gone to the trouble of tracking down the homes of some celebrities and seeing exactly what kind of rooftop solar projects they could easily afford to set up at their own residences.

Click on any of the following celebrity names to see what kind of solar energy their rooftops could generate:

Now that the New York City Solar Map is available and shows the full possibilities for saving with alternative energy in NYC, should these celebrities be pushing to take their residences off the grid?