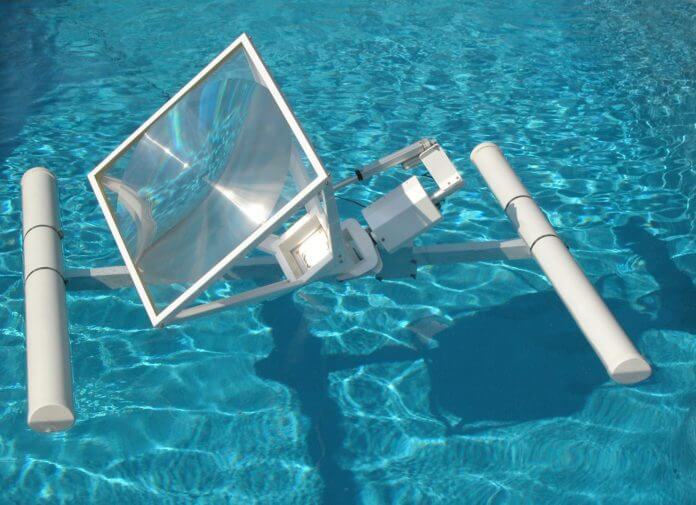 One of the most significant obstacles to solar power is locating enough open space to create an array capable of generating significant energy.

While rooftops are one of the best answers for dense population areas, a company called Sunengy has unveiled a new floating solar panel called the Liquid Solar Array that makes it possible to generate solar energy on the surface of water.

Hydro-electric energy has been used for many years already to generate sustainable energy for our towns and cities, and offshore wind farms, although a more recent construction, have provided us with another way to generate power on the open ocean.

Now, through the power of floating solar panels, Sunengy is making it possible to construct large-scale solar arrays to capture power from the sun on the water.

The parts of the Liquid Solar Array

What looks like the panel is actually a lens made of a lightweight plastic that acts as a solar power concentrator.

Each panel that makes up the Liquid Solar Array floats on a raft-like structure, and can be easily joined to make a larger network of panels (see video below).

The actual solar cell is submerged in the water the entire time, which helps keep it cool and allows it to better contain its energy.

Watch a video of the floating Liquid Solar Array rotating to follow the sun’s movement, and even submerge when the sun is not out, or during bad weather, to protect its parts (also one of its key cost benefits).

As people continue to complain about the unsightliness of offshore wind projects, Sunengy and its Liquid Solar Array may have a great alternative to generating clean energy offshore, but without ruining anyone’s view.

Networks of the floating solar panels could be strung out at a distance on shore lines, protected by buoys, and sending power back to shore.

Or, they could be stretched out over areas of smaller lakes which otherwise get no use.

The brilliant new technology created by Sunengy has tremendous potential to change the way we think of solar power.

How do you think the Liquid Solar Array technology could be applied in waters to generate more clean energy? 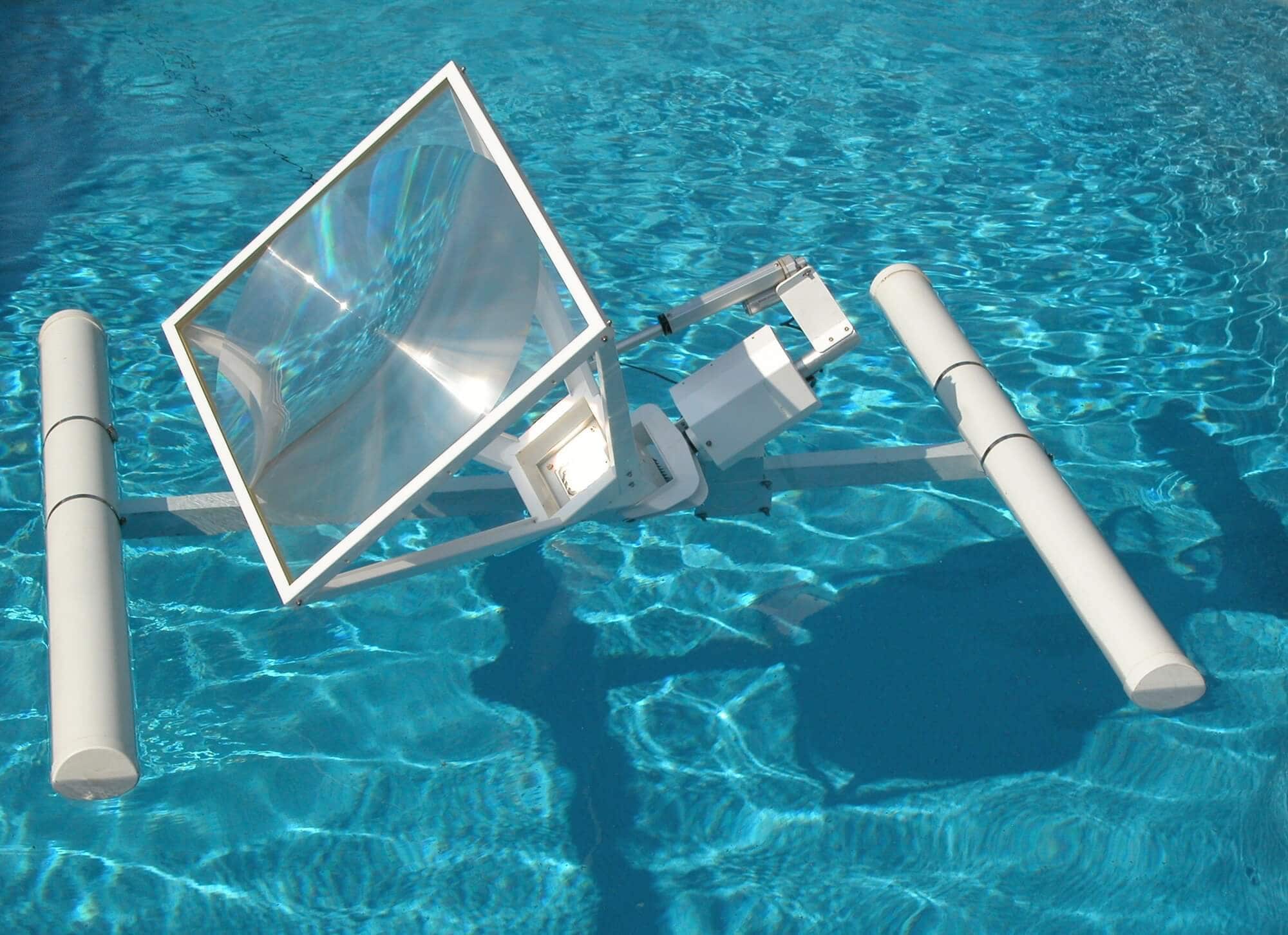