The 2nd International Forum on Sustainability taking place this year is going to have an all star celebrity line-up, featuring speeches from Richard Branson, Bill Clinton, Arnold Schwarzenegger, and director James Cameron. The Forum is taking place beginning tomorrow, March 24 until March 26 in Manaus, Brazil.

The 2nd International Forum on Sustainability

The goal of this year’s International Forum on Sustainability is intended to promote sustainable practices in the Amazon, and to increase awareness about how deforestation in the rainforest will affect the rest of the world. Although the heavy-hitters of the conference are American, British (and I suppose Austrian), members of the Brazilian political community will also be speaking, including Brazil’s Minister of the Environment Izabella Teixeira.

The environmental efforts of the celebrities

Out of this year’s line-up, it is arguable that James Cameron is the most environmentally conscious celebrity of the group. Cameron, best known as the director of international blockbusters Titanic and environmentally-oriented Avatar, has recently been seen doing his part to assist in cleaning up the oil spill last summer, and speaking out agains the oil sands.

Richard Branson has also been a significant figure in raising awareness about environmental issues, and not holding back when it comes to donations: in 2006 he pledged $3 billion towards fighting global warming.

Regardless of which celebrity is the greenest, it is certain that the outcome of this year’s International Forum on Sustainability will have a positive affect, and help raise awareness about important issues that are affecting our planet.

If you plan on attending this year’s conference, let us know in the replies. 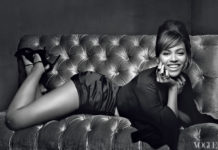 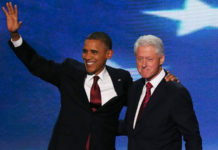 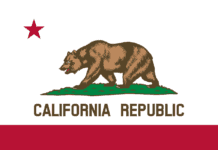 State of California saves big on energy: enough to power 2,000 homes per year 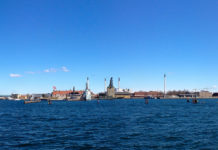 State of California saves big on energy: enough to power 2,000...