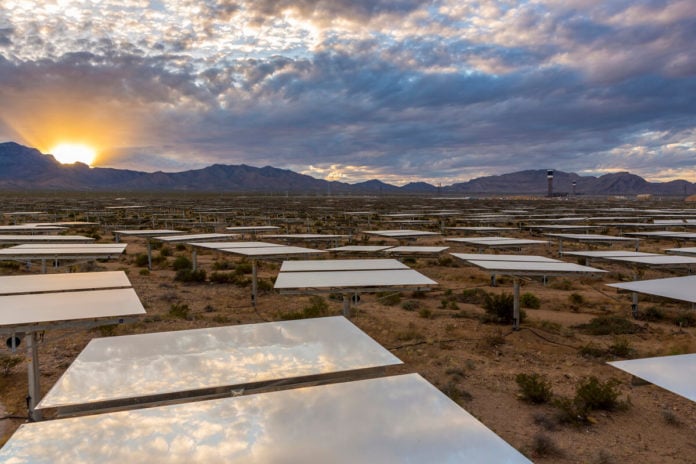 A coalition of environmental groups, green business and public officials have joined forces in pressing Texas officials to promote solar power in the state.

Earlier this week, the coalition – Go Solar Texas – released a report from a solar powered home in Houston, stating how Texas businesses would benefit from state incentives and send a letter to Governor Rick Perry and the Public Utility Commission proposing ways to expand the state’s solar power capacity.

The Public Utility Commission is considering a rule that would require electic companies to obtain 500 megawatts electricity, about the equivalent of coal-fired power plant, from solar energy and other emerging renewable technologies by 2015.

The state has the largest potential solar capacity of any U.S. state but doesn’t take advantage of the alternative power source, according to the report.

Texas has already lost some solar businesses because it lacks better incentives, the report contends, pointing to Powerlight, a company that left Texas for California and two other companies that chose to build manufacturing facilities in other states.

The coalition suggested state regulators create incentives, such as rebates for integrating solar systems or pre-wiring for solar at time of construction, adopting clean energy districts where Texans could repay loans for solar installation through property taxes and making solar systems tax exempt.