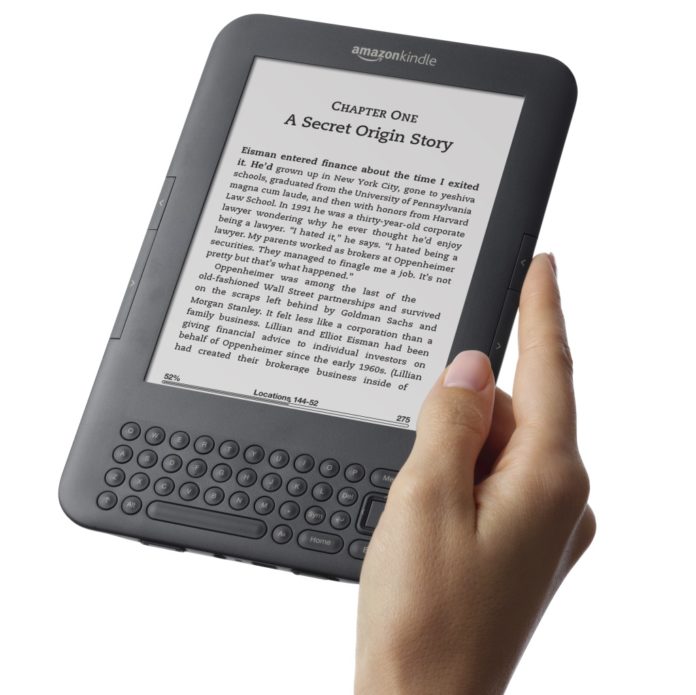 The eBook revolution has been underway in the 21st century as Amazon and Apple have helped popularize the digital publishing format with eBook reading devices.

Other companies have acted as partners, providing the books.

As more students get their degrees online, they will be dealing more with etextbooks over physical textbooks. One main advantage here is that paper textbooks many times become outdated when subsequent pressings are released. Textbooks on Kindle, for instance, are easily updatable without having to go out and purchase another 600 page copy where only the foreword and a few spelling errors have been changed.

Between 2009 and 2012 eBooks grew from a 1.6 percent market share to 20 percent. According to researcher PwC, digital publishing will surpass the print market by 2017. The following are reasons why eTextbooks are safer for the environment.

Every eBook takes the place of 22.5 physical books as far as purchasing, according to a report by the Cleantech Group of San Francisco. The green researcher found that in 2008 the production of books and newspapers required 125 million trees to be harvested and cut down. But the number of trees needed to be destroyed for an eBook of any circulation is zero. Chances are our culture will never be completely paperless, but moving toward eBooks and eTextbooks certainly helps protect trees, which keep humans alive.

The publishing industry has been one of the world’s worst polluters, as it generates an enormous carbon footprint. Printed books, according to the report, account for a huge carbon footprint per unit, when you consider the raw materials, paper and ink, not to mention the pollution caused by shipping. Whenever you buy an eBook you are essentially bypassing the old requirement of a fossil fuel vehicle to deliver or pick up the product. The production of printed books produces about 10 times more CO2 in the atmosphere than eBooks, according to Cleantech.

Cleantech’s report reveals that 25 to 36 percent of printed books are returned to the publisher after being purchased, which usually means extra fossil fuels are needed for the customer and the store to make the exchange. Environmentally aware publishers may recycle the book, but many publishers simply burn or dispose returned copies if the book doesn’t sell. Think of how most people only read a newspaper or magazine once, then throw it away. The publishing industry also creates a lot of wastewater.

Last century’s bookshelves took up lots of space, which means someone had to pay for that space, whether it was a home, office, school or library. Part of the reason books take up space is that they were often read once then put on a shelf and forgotten or used as an occasional reference. It’s rare that a person keeps reading the same books repeatedly the way people listen to the same songs over and over. But eTextbooks only take up space on a computer or other digital device. Printed books usually go through an initial run of several thousand books that take up space in massive warehouses.

Even though box stores that sell books are fun places to spend time and read, think of all the amount of energy required to warm or cool such a large store. The chain Borders, Books and Music was forced to close hundreds of stores in 2011 due its inability to compete with online booksellers like Amazon. Even so, these box stores still aren’t big enough to house every textbook on the market, which can lead searchers to waste time and gas. Thanks to the internet, online clicks now replace gallons of gas when searching for eTextbooks.

A big problem with books is that they get old and start to wither after a certain amount of time. Pages turn yellow or get torn or marked on. Sometimes people spill drinks on books, which wears them out quicker, which can lead to the book being thrown away and replaced. But eBooks can remain undamaged for the life of the computer and be backed up on other drives or discs. 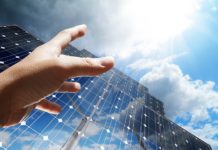 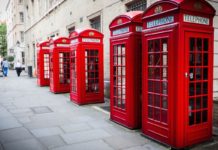 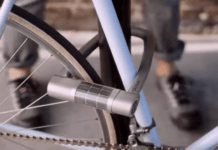 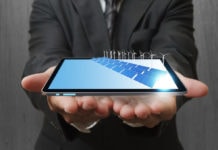 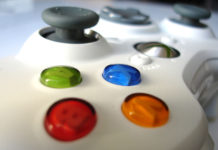 Got Some New Tech Over the Holidays? Great – But Don’t Forget Your E-Waste