After Prince Charles was razzed last year for flying all the way to the States to pick up an environmental award (seriously, how didn’t he see that coming?), he decided that his trip to the World Future Energy Summit in Abu Dhabi in January should reflect his interest in environmental causes. Thus, he filmed a 6-minute video clip to be shown instead of being physically present. The catch is that it wasn’t a typical award-acceptance video – he showed up as a 3-D hologram instead. By not flying in to accept the award, he saved the atmosphere from 20 tonnes of carbon dioxide being emitted. While the Prince of England is probably the only person in the world with the means to appear via hologram for now, it’s an interesting step being taken that we will likely see more of in the future. Video of the event after the cut. 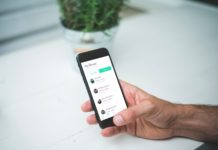 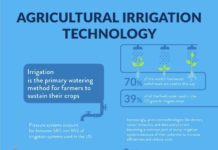