Greener IdealHelping you live sustainably
More
Home News Carbon Offsetting Not All It’s Cracked Up To Be? 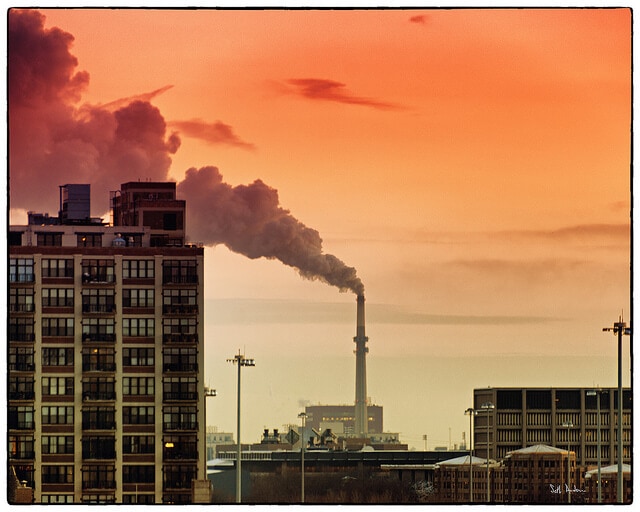 Here’s an interesting little debate that’s going on behind the scenes of the environmental movement: whether or not the preservation of rainforests may be a futile approach to keeping our air clean. Robin Oakley, a climate and energy campaigner for Greenpeace, says that carbon offsetting only makes people feel better about themselves and regardless of whether they are preserving rainforest space to “lock-in” a certain amount of carbon, the damage that has already been done by fossil-fuels cannot be stabilized in this way.

In fact, Oakley says, most carbon offsetting companies are not NPOs and are actually making “a killing” from people who purchase carbon credits. Charlie Kronick, the senior climate advisor to Greenpeace, thinks that this process is only turning the rainforest into a commodity, and “is not going to protect the climate or the lives of the people who live there”.

Along with leasing sections of the rainforest, other initiatives being taken by organizations is the planting of trees that are supposed to counteract the harmful effects that fossil fuel consumption has caused. And even though there are many high-profile names in support of this method (Al Gore, Sting, Sienna Miller, Tony Blair, Josh Hartnett, Desmond Tutu and Prince Charles just to name a few), it all comes back to making little difference, except in their own perception.Greenpeace is urging people to pay less to buying up a “tonne of cool”, and instead look at more environmentally friendly ways to travel.

As Ted Turner has said, “an ounce of prevention is worth a pound of cure,” and no matter how much rainforest we preserve, it won’t make a difference if the rest of the world is full of pollution. 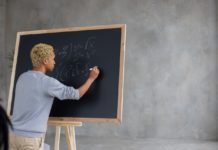 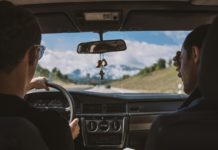