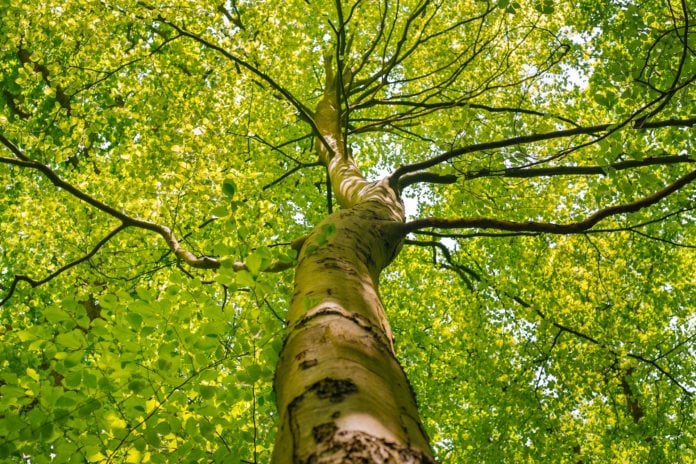 The importance of trees on our environment is incredible.

Their contribution to the world’s ecosystem in integral, as trees provide shelter to large areas of forest and woodland, which in turn is nurturing to wildlife that thrives underneath.

This cover also prevents erosion of the earth beneath it, maintaining a rich and healthy soil. Not only do tress give all this, they are also one of the richest sources of oxygen on the planet, thanks to their sheer size, while helping to reduce carbon dioxide.

In short, we need trees.

While no one really knows exactly how many different species of tree there are on the planet, the most conservative of estimates hover around 10,000.

Sadly, this is a decreasing number, but we still have many remarkable and historical forests to visit. There are certainly some remarkable trees in the world to see too.

Trees are an incredible part of our world, and here are four interesting facts about them.

The Dunster Estate of Exmoor National Park has a trail of remarkably tall trees. This charming family-friendly walk was originally planted as an arboretum in the late 1800s. It’s full of remarkable trees, including exotic and record-breaking examples of various species.

It’s also home to a 197′ (60 meter) tall Douglas fir. Its height makes it even taller than Nelson’s Column in Trafalgar Square!

In California, on the west coast of the United States, there lies a massive concentration of evergreens. These are the famous forests of the Coast Redwoods, which is recorded as the tallest species of tree on the planet.

Related:   The Other Forest: The Disappearing Boreal Ecosystem

The Great Basin Bristlecone Pine is one of the oldest known tree species in the world, and is found in the mountains of the US’ South West.

In Eastern California, one Great Bristlecone Pine lives in the Inyo National Forest. The tree has been dated at over 4,800 years old, which is why its exact location is kept secret, to avoid vandalism.

Located in the Acharya Jagadish Chandra Bose Indian Botanic Garden in India is the Great Banyan. After the tree became diseased following a lightning strike, the tree’s centre was removed to keep it healthy.

This makes it officially a clonal colony, which means it’s now a collection of genetical identical individual branches, making it appear as several trees. The current crown of the tree measures around 1km, and the total area that the tree covers is 4 acres, or 14500 square metres. 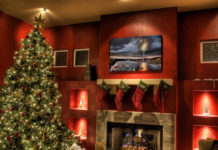