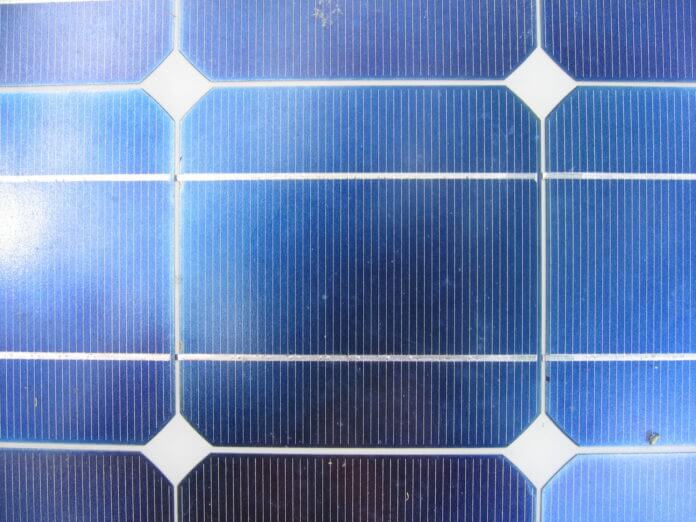 Historical problems with solar adoption have largely revolved around their economics.

How much does a solar kilowatt-hour cost compared to fossil fuels?

Currently, the cost of providing solar power is dropping rapidly and, subsequently, the adoption rate is spiking.

Even with this dynamic, there are still challenges based on the cost-benefit analysis at current rates.

A new method of manufacturing, however, could create an even more dramatic adoption rate. This method comes from developments in 3D printing.

There have been basically two challenges with bringing solar to the mass market: efficiency and cost.

Cost has gone down at dramatic rates while efficiency has increased with similar success. Together, these phenomena are responsible for the increase in adoption.

And even though efficiency for typical solar cells is now over 20%, the cost is outside of the reach of too many homes.

But solar printing cuts the current costs and improves efficiency. 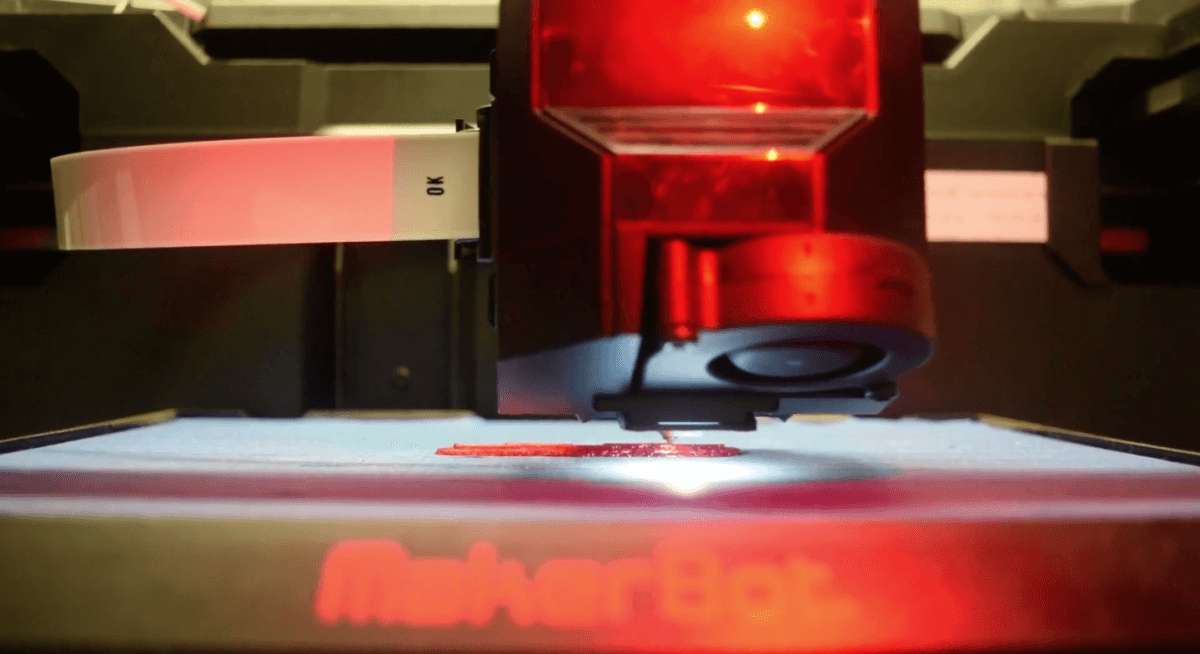 Some of the barriers to improve adoption are artificial, like the fossil fuels industry creating uneven tax laws and weakening the return rates on solar investments.

And even though these barriers need to be addressed, the Holy Grail of solar conversion is in the price of the equipment.

In fact, Ohio University listed both the solar industry and 3D printing as two of the 6 industries most primed for big growth.

If it can become inexpensive enough, no amount of net metering shenanigans and tariff law can stop people from becoming self-sufficient energy producers.

This is where the potential for 3D printing comes in.

When I first heard of 3D printing, I thought “Neat! We can print replicas of things.”

Well, it’s much much more than that.

We can not only print replicas of things, we can print real things.

What I mean by this is that the printed version is the same as the original. If you have the blueprints and a large enough 3D printer, you can print a house, A REAL HOUSE.

These printers can create so many things – from houses to buttons to human organs to spare spaceship parts and food – it’s hard to imagine a place in the manufacturing economy where they won’t have an impact.

Currently, there is a method of printing solar cells that is relatively new.

This technology can dramatically increase the rate of production while decreasing the costs.

What happens is that solar conductive elements are printed onto a lightweight, flexible film.

So far, the solar cells have been mostly produced by companies with industrial printing capacity. This is where 3D printing becoming more universally available gets exciting.

Because of the developments in solar cell printing, a large industrial printer can create rolls of solar cells that can be shipped and delivered to your home like a yoga mat.

If you can print your own, even the relative ease of purchasing and delivery described would be unnecessary. Making this point relevant is the fact that 3D printers are entering the broad market and creating production possibilities previously unimaginable.

There are current models of 3D printers that sell for a few hundred dollars.

At first, I expected that these inexpensive devices were fancy toy makers. Sure, but that’s not the extent.

They have the ability to take blueprints or scanned images and duplicate them through and additive process.

And even if the one you buy now can’t produce millions of square feet of solar sheets, like the industrial printers do, they would be able to create solar power for yourself and perhaps your neighbors.

By owning the means of production and having them produced locally, people will be able to manufacture their own solar panels and customize them to their own needs, in any form, shape or size.

Because of this customization, they could produce things as specialized as solar shingles or solar siding. Roofing the tool shed or the doghouse with solar panels becomes a realistic option.

This means that there is no need for economies of scale to get a great deal on a solar power.

This power will make sure that solar manufacturing and delivery can meet the demand of the growing green energy consumers.