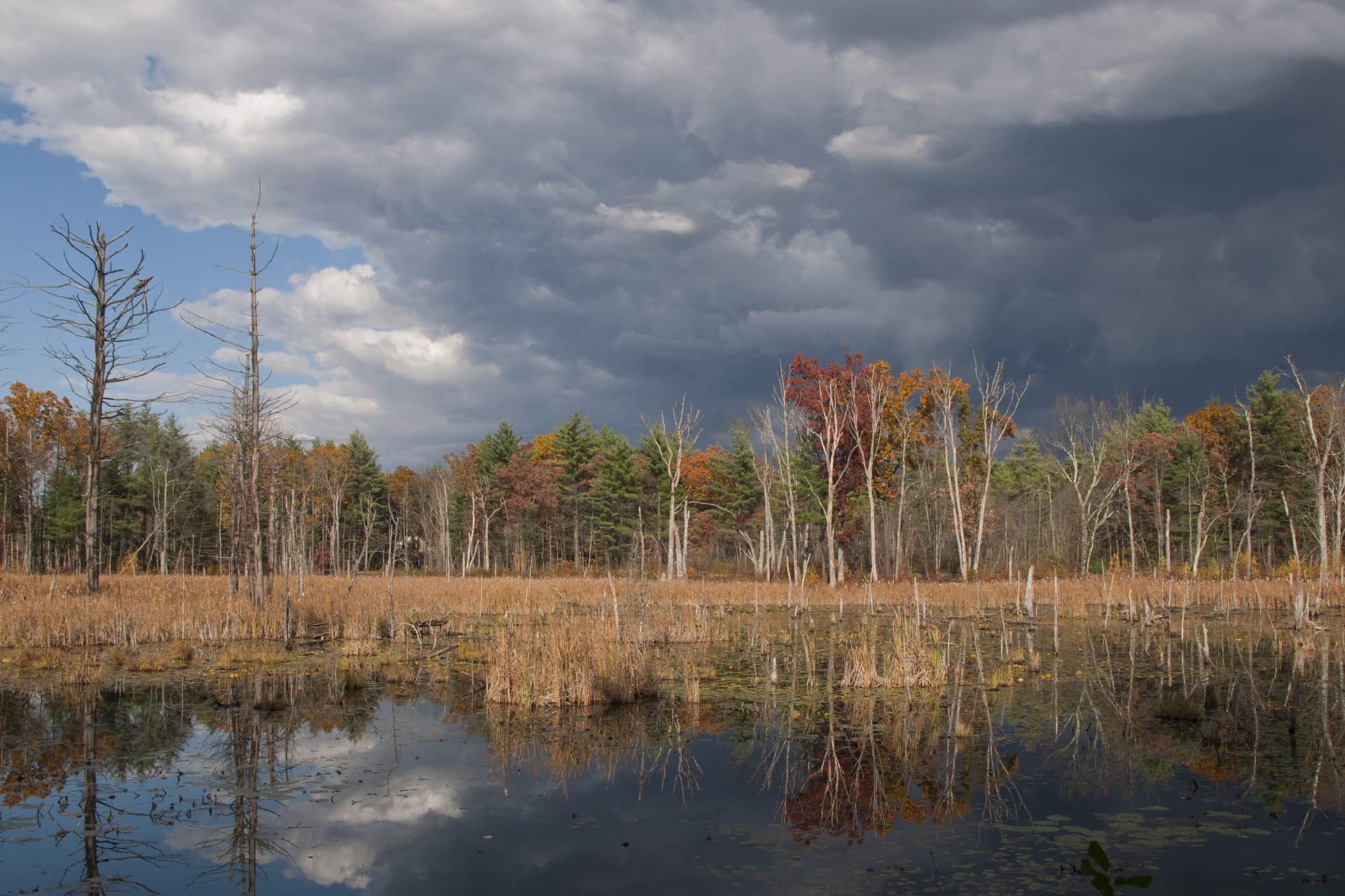 President Trump issued an executive order Feb. 28 directing federal agencies to revise the Clean Water Rule, a major regulation published by the Environmental Protection Agency and the Army Corps of Engineers in 2015. The rule’s purpose is to clarify which water bodies and wetlands are federally protected under the Clean Water Act.

EPA Administrator Scott Pruitt led a multi-state lawsuit against the rule as Oklahoma attorney general, and has called it “the greatest blow to private property rights the modern era has seen.”

At the Colorado Water Institute at Colorado State University, we work in partnership with the farm and ranch community to find solutions to difficult western water problems. Farmers and ranchers often express frustration with one-size-fits-all worker protection, food safety, animal welfare, immigration, endangered species and environmental regulations. So we understand their concern that this rule may further constrain agricultural activities on their land.

In particular, they fear the Clean Water Rule could expand federal regulations that impact their private property rights. However, regulatory agencies and the regulated community need to know the limits of the Clean Water Act’s reach so they can take appropriate measures to protect water resources. If the rule is scrapped, we still will need to know which water bodies require protection under the law.

The Clean Water Act of 1972 protects the “waters of the United States” from unpermitted discharges that may harm water quality for humans and aquatic life. However, it leaves it up to EPA and the Army Corps of Engineers to define which waters the law covers.

Agencies and the courts agree that this term includes “navigable waters,” such as rivers and lakes. It also covers waterways connected to them, such as marshes and wetlands. The central question is how closely connected a water body must be to navigable waters to fall under federal jurisdiction.

In 2001 and 2006, the Supreme Court handed down rulings that narrowed the definition of protected waters, but used confusing language. These opinions created regulatory uncertainty for farmers, ranchers and developers.

The Supreme Court wrote in the 2006 case, Rapanos v. United States, that if a water body had a “significant nexus” to a federally protected waterway – for example, if a wetland was some distance from a navigable stream but produced a relatively permanent flow to the stream – then it was connected and fell under federal jurisdiction. But it failed to clearly define the significant nexus test for other situations.

The Clean Water Rule seeks to clarify which types of waters are 1) protected categorically, 2) protected on a case-by-case basis or 3) not covered. Here are some of the key categories:

EPA estimated that the final Clean Water Rule expanded the types of water subject to Clean Water Act jurisdiction by about 3 percent, or 1,500 acres nationwide. Opponents clearly think it could be much broader – and until they see the rule implemented on the landscape, their fears may have some basis in fact.

Industry and agriculture groups believe the new rule defines tributaries more broadly. They see this change as unnecessary overreach that makes it difficult to know what is regulated on their lands.

Western farms are laced with canals that provide critical irrigation water during the growing season. These canals and ditches divert water from streams and return the excess through a downstream return loop, which is fed by gravity. Because they are open and unlined, they also serve as water sources for wildlife, ecosystems and underground aquifers. And because they are connected to other water bodies, farmers fear they could be subject to federal regulation.

The only way to surface-irrigate in western valleys without affecting local water systems would be to lay thousands of miles of pressurized pipes, like those that carry water in cities. This approach would be impractical in many situations and incredibly expensive.

More generally, farmers and ranchers want to be able to make decisions about managing their land and water resources without ambiguity or time-consuming and expensive red tape. In spite of EPA assurances, they worry the Clean Water Rule could include agricultural ditches, canals and drainages in the definition of “tributary.”

They fear EPA will use vague language in the rule to expand its power to regulate these features and change the way they are currently operated. They also fear becoming targets for citizen-initiated lawsuits, which are allowed under the Clean Water Act. Moreover, they are skeptical the outcomes will significantly benefit the environment.

Former EPA Administrator Gina McCarthy argued that the rule would not unduly burden farmers. “We will protect clean water without getting in the way of farming and ranching,” McCarthy told the National Farmers Union in 2015. “Normal agriculture practices like plowing, planting, and harvesting a field have always been exempt from Clean Water Act regulation; this rule won’t change that at all.”

Farmers and ranchers are independent by nature and believe they know what is best for the stewardship of their own land. They tend to be regulation-averse and believe voluntary approaches to water quality provide the flexibility needed to account for site-specific variations across the landscape. However, science shows that relatively minor effects at the edge of one field can aggregate across a watershed in cumulative impacts that are significant and sometimes serious.

From an ecological perspective, scientists have long understood that surface water bodies and tributary groundwater within a watershed are connected over time. Even if it takes years, water will move across and through the landscape. Determining which tributaries have a “significant nexus” to traditional navigable waters depends on how you define “significant.”

Even small wetlands and intermittent ponds provide ecosystem services that benefit the larger watershed. Wetlands and small water bodies that are geographically isolated from the floodplain may still impact navigable waters as either groundwater flows or surface runoff during heavy or prolonged precipitation events.

In that sense, all water runs downhill to the stream eventually. As a dozen prominent wetland scientists wrote last month in an amicus brief to the Sixth U.S. Circuit Court of Appeals, which is reviewing the Clean Water Rule, “the best available science overwhelmingly demonstrates that the waters [protected] categorically in the Clean Water Rule have significant chemical, physical, and biological connections to primary waters.”

Scientists and ecologists agree interpreting the degree and frequency of this kind of connectivity requires site-by-site analysis. We now understand more clearly how isolated water bodies function on the landscape as part of a larger complex, and our knowledge can help clarify how directly water bodies are connected. But deciding where to draw the bright line of regulatory certainty may lie beyond the realm of science.

If the Trump administration withdraws or weakens the Clean Water Rule, it is likely to leave regulators interpreting case by case whether tributaries and adjacent waters are covered, as they have been doing since 2006, and land and water owners guessing about what they can do with their resources. So in the end, repealing the rule won’t answer the underlying question: how far upstream federal protection extends.