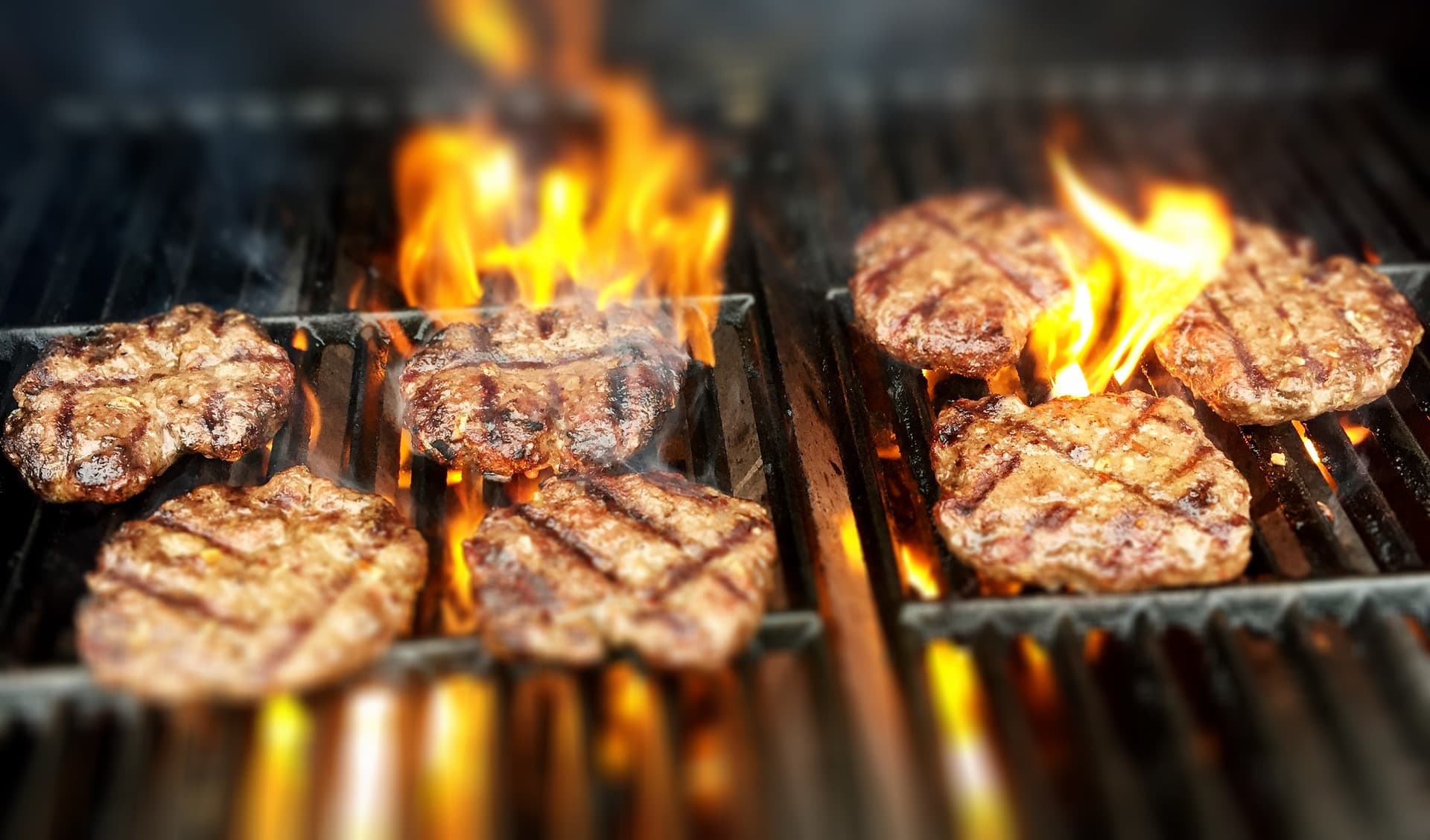 Futurists tell us that we will be eating in vitro meat (IVM) – meat grown in a laboratory rather than on a farm – within five to ten years.

IVM was first investigated in the early years of this century and since then criticisms of farm animal production systems, particularly intensive ones, have escalated.

They include the excessive use of land, energy and water resources; local and global pollution; poor animal welfare; a contribution to climate change; and a unhealthy eating habits and disease in humans.

At the same time, human (and livestock) population growth continues, farming land is requisitioned for urban expansion and meat consumption per person is rising.

Growing meat artificially, under laboratory-type conditions, is not impossible on a large scale. But people’s concerns about eating IVM have rarely been explored.

In a recent survey, published this month in PLOS One, we investigated the views of people in the United States, a country with one of the largest appetites for meat and an equally large appetite for adopting new technologies.

A total of 673 people responded to the survey, done online via Amazon Mechanical Turk, in which they were given information about IVM and asked questions about their attitudes to it.

Although most people (65%), and particularly males, were willing to try IVM, only about a third said they would use it regularly or as a replacement for farmed meat.

But many people were undecided: 26% were unsure if they would use it as a replacement for farmed meat and 31% unsure if they would eat it regularly. This suggests there is scope to persuade consumers that they should convert to IVM if a suitable product is available. As an indication of this potential, 53% said it was seen as preferable to soy substitutes.

The pros and cons of IVM

The biggest concerns were about IVM’s taste and lack of appeal, particularly in the case of meats seen as healthy, such as fish and chicken, where only two-thirds of people that normally ate them said that they would if it was produced by in vitro methods.

By contrast, 72% of people who normally eat beef and pig products would still do so if they were produced as IVM. Interestingly, about 4% of people said they would try IVM products of horse, dog or cat – despite these being meats that they would not currently eat.

The perceived advantages of IVM were that it was environmentally and animal-welfare friendly, ethical, and less likely to carry diseases. It could increase the proportion of happy animals on Earth if it replaced intensive farm animal production. By happy, we mean well nourished, comfortable, healthy, free from pain, and able to perform.

The disadvantages were that IVM was perceived as unnatural, potentially less tasty and likely to have a negative impact on farmers, by putting them out of business.

So who would be most likely to use IVM, and hence dictate the focus of advertisers’ pitch?

Gender was the biggest predicting factor, with men more likely on average to say they would try IVM, whereas women were less sure. Men also had more positive views of its benefits.

Recognising that meat-eating men are often viewed as more masculine, it is not clear whether this prevailing attitude would change if men converted to eating IVM.

Those with liberal political views rather than conservative ones were also much more receptive to the idea, confirming their more progressive viewpoints generally, as well as their traditionally stronger focus on fairness and avoiding harm to others.

Vegetarians and vegans were more likely to support the benefits of IVM but least likely to try it. People who ate little meat were also more supportive, compared with big meat eaters.

IVM on the menu

While a reasonably large proportion of the sample reported willingness to try IVM in the future, there appears to be hesitation around the idea of incorporating it into a daily diet.

Resistance came primarily from practical concerns, such as taste and price. But these are factors that are largely under the control of the manufacturers.

The concerns – about taste, price and impact on farmers – could all be effectively dealt with if there was sufficient financial advantage in producing IVM.

Another commonly cited concern was the perception that the product was unnatural. This may be similar to people’s concerns about genetically modified (GM) foods – some of those who oppose GM foods are moral absolutists who would not be influenced by any argument in favour.

By expressing concern about the naturalness of IVM, some people were suggesting that there are fundamental issues that would cause them to reject it.

But with a little investigation into the processing and production of some meat products today, they might soften their attitudes towards IVM.

If IVM doesn’t take your fancy, lab-grown leather is actively being developed by a company that was dissuaded from producing IVM because it thought only 40% of people would even try it.

That was back in 2012 and now our survey has found that 65% of people surveyed in the United States said that they would definitely or probably try IVM. So maybe people are becoming more responsive to the idea as opposition to conventional animal farming grows.

Although ours was a relatively small survey in a developed country (with a huge appetite for meat!), one can speculate that people in developing countries might be less concerned about issues like the taste and natural appeal of IVM. They might view it as a valuable source of protein they would not otherwise get.

Perhaps the futurists are right and IVM will be what fills our dinner plates in the near future.