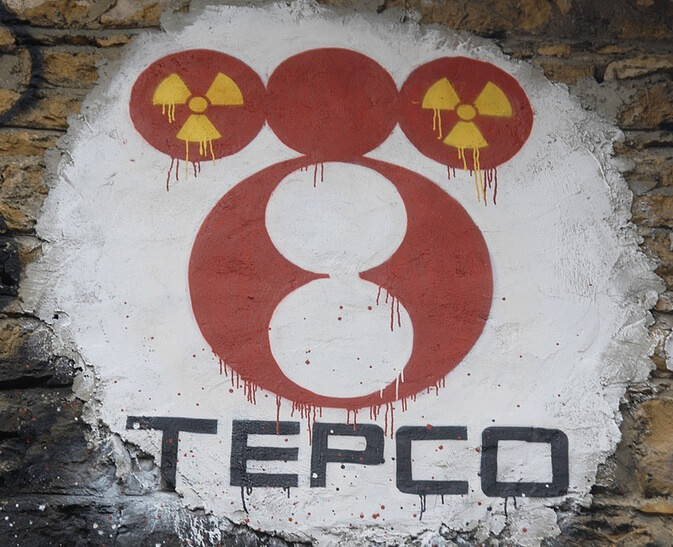 It is a bold admission from a company that tried desperately to skirt around accusations that it was responsible for one of the worst nuclear accidents in 25 years. This week, the operator of the Fukushima Daiichi nuclear power plant admitted its lack of safety controls and bad habits were behind the 2011 disaster.

Reuters reports that Tokyo Electric Power Co (TEPCO) has said it accepted the findings of a parliamentary inquiry into the disaster that accused the company of “collusion” with industry regulators.

On March 11, 2011 a deadly tsunami slammed into Japan’s northeast coast. That tsunami triggered equipment failures at the Fukushima plant, leading to meltdowns and a radiation leak that forced thousands of nearby residents to evacuate.

Reuters reports that Takefumi Anegawa, the head of a company reform task force, told a news conference that the report by a parliamentary committee contained “so many descriptions about the lack of a safety culture and our bad habits”.

“We admit, we completely admit, that part of the parliamentary report,” Anegawa, told a news conference at the Foreign Correspondents Club of Japan.

Anegawa was reportedly responding to a question on whether the company accepted the parliamentary committee’s findings that the disaster was preventable and the result of “collusion” between the company and regulators.

Following the disaster, all of Japan’s 50 nuclear reactors were shut down for safety checks . Since then, only two have resumed operations. But that resumption turned into a political nightmare for Japan’s government – triggering a fierce anti-nuclear sentiment and mass protests across the country.

The current government, led by the Democratic Party of Japan, is working to phase out nuclear energy by the end of the 2030s.