Greener IdealHelping you live sustainably
More
Home News Shine a Light on the Future – Why LEDs Will Change the... 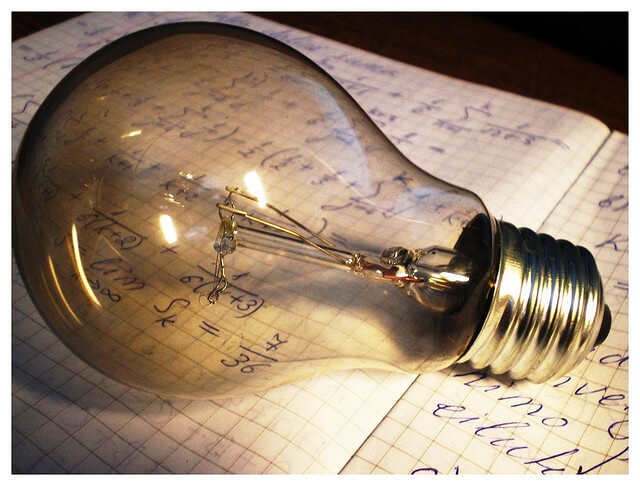 As the old saying goes, “Out with the old, in with the new”, and that certainly seems to be the case when it comes to replacing the traditional incandescent bulb with the increasingly popular LED (Light Emitting Diodes).

But it may all seem a bit perplexing and confusing and you’ll want to be properly informed before you make any kind of change.  So the question is:  just how easy is it to switch to LEDs and what are the benefits?

Look no further. I’m sure if Thomas Edison himself were alive today, he’d be endorsing this more practical, money-saving and eco-friendly method of lighting your home too!

Firstly, You Don’t Have To

Remember, government and retailer attempts to encourage you to switch to LEDs are just that – an encouragement. You’re not obligated to swap and there’s no law to forcing you to, but it will become increasingly difficult to purchase incandescent bulbs as time goes on – they’ve been banned in the EU already – and the emphasis will more and more be on switching to LEDs.

Due to the fact they’re so energy efficient, LEDs are most commonly used in places where lights are switched on for an extended period of time (restaurants, offices and homes).

A cursory glance at some of the statistics tells you the long-term benefits of switching to LEDs:

LED bulbs are approximately 85 per cent more efficient than their traditional counterpart bulbs. LEDs consume a lot less energy and don’t emit as much heat, which also eliminates the risk of burning yourself if you touch an LED bulb after it’s been switched on.

LED bulbs have been designed to last fifty times longer than traditional incandescent bulbs, which means there will be less hassle climbing up and down ladders on a regular basis and also less wastage. Depending on the usage, LED lights can have a lifetime of more than 50,000 hours.

Another bonus is that rather than just shorting out like a standard bulb, you’ll know when an LED’s energy is dwindling as it will start getting dimmer – never again will you suddenly be plunged into darkness and have to wait until the next day when you can hit the shops to have light again!

One of the main drawbacks and criticisms of incandescent light bulbs is that they contain the harmful chemical mercury and hence have to be disposed of properly in order to prevent contaminating other sources and landfills. LEDs don’t contain mercury. Problem solved.

Fluorescent lights also have a tendency to flicker which can cause migraine, headaches and eye strain. LED lighting, on the other hand, had adopted a special technology that eliminates irritating flickering and allows lighting to be dimmed if required.

Cost Effective In The Long Term

Of course, the price is paramount and whilst LED lights are initially a little more expensive, it is an economically viable option as it pays for itself in the long term in respect of reducing energy costs and waste.

As you can see, the pros certainly outweigh the cons when it comes to switching to LED lighting, but have you made the switch and what do you think of them?