Greener IdealHelping you live sustainably
More
Home Food Would You Like a Guilt-Free Cup of Tea? Well, You’ll Need One... 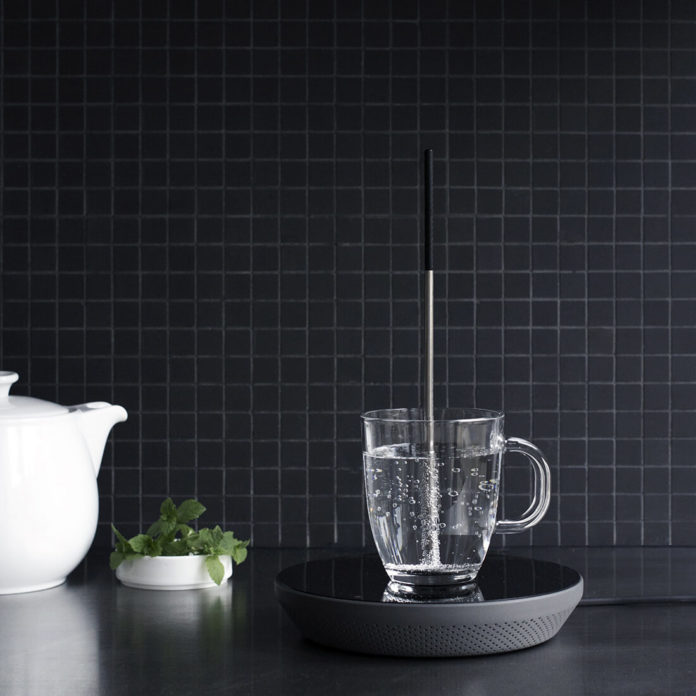 When you go to put the kettle on, do you fill it with the exact amount of water you need? And I don’t mean taking a good guess at it: Do you fill the cup that you want to fill with water and pour that into the kettle?

Some kettles won’t even allow it with a 500ml minimum.

And 65% of Brits admitted to over-filling their kettle when they only need one cup of tea.

And all of this extra water takes extra energy to heat it.

And here’s the problem: Research has shown that in 1 day of boiling extra water in kettles that’s not needed, the same amount of energy to light all of the street lights in England for a night is wasted.

Never even thought about it, I bet?

A New Way to Boil Water

In the light of this news, we go straight to the obvious: We need to educate people on how to use kettles in a more eco-friendly way. But changing behavior takes years.

What if there was a design that would stop people boiling excess water at all?

That’s exactly what Nils Chudy’s and Jasmina Grase revolutionary design promises to do.

His graduation project at the Design Academy Eindhoven is a water kettle (do we even call it a kettle?) that only boils exactly the water you need.

To do this, he’s gotten rid of the standard kettle format completely, and instead you fill up only your cup, teapot, boil etc. with the water you want.

Related:
How to Stop Energy Costs from Sneaking Out Your Windows [Infographic]

Named “Miito”, this water cooker doesn’t just save you time (I’m sure by now you’ve figured out that more water in the kettle also means more time waiting for it to boil) but it also saves an enormous amount of energy.

And people are starting to notice: Last month, the idea won the Dutch James Dyson Award, and Chudy is now in the running to win the international award as well, which will be announced in the coming weeks on November 6th.

Chudy has said that if he wins, he will use the prize money to bring his product to market as soon as possible.

When the rod is located on the base, the device senses this and remains turned off. However, as soon as you take the rod up and place it above the base in a cup of water (or whatever vessel you’re using), the base detects that the rod is nearby and starts heating it.

That heating works wirelessly through the same technology that you can find in induction stoves. When the water is boiled, you simply take the rod out of the water (or soup or milk!) and place it back on the base, and the device will automatically shut off again.

It doesn’t even have an on/off-button.

See how it works in action by watching this video.

When will Miito be Available

While the idea is patented, Cudy is still working on the design, and is in the process of deciding whether or not to work with a bigger manufacturer or begin on his own start up and produce it himself.

However Cudy does say that the product will be on the higher price scale of things.

Either way: I think I’ll be grabbing one when they hit the stores – What about you guys? 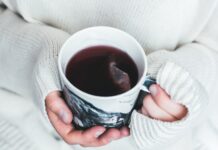 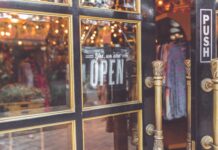