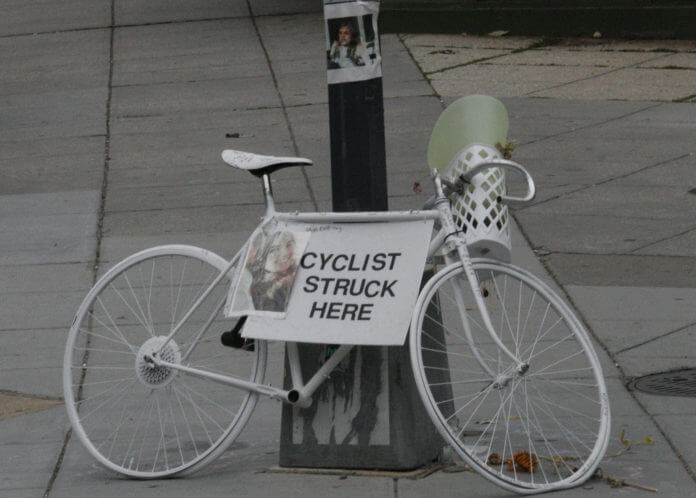 We’ve written about the benefits of biking. Specifically, the environmental, health and financial advantages.

To rehash the environmental benefits, biking is simply better for the environment than driving a car. Vehicles contribute the most to air pollution and vehicle exhaust contributes around 60% of all carbon monoxide emissions (and can contribute up to 95% in cities.) Cars also secrete toxic emissions including hydrocarbons, carbon monoxide and oxides of nitrogen. According to a study in Great Britain, air pollution from exhaust fumes kill more than twice as many people as road accidents.

If that weren’t bad enough, according to the Environmental Defense Fund, 20% of greenhouse gas emissions (responsible for climate change which, in turn, result in artic sea ice loss, problems in vegetation, sea level change and animal extinction) in the United States come from vehicles. Cars require gas, and estimates attribute 77% of a car’s footprint to the CO2 released from burning gasoline. But if environmental reasons aren’t enough, then consider the health and financial advantages of biking.

“Helmets save lives,” said lead researcher Dr. Nav Persaud, a family physician and researcher at St. Michael’s Hospital in Toronto, to Globe and Mail. “There are about 70 cycling deaths in Canada every year,” Persaud said. “And based on our study, we estimate we could prevent about 20 of them with helmets.”

But the dangers with biking aren’t eliminated by wearing a helmet: The study found that 77% of those deaths occurred because of interactions with automobiles and Persaud points out that there’s more to bicycle injuries:

Take home message: Ride your bike, but be safe and avoid collisions!