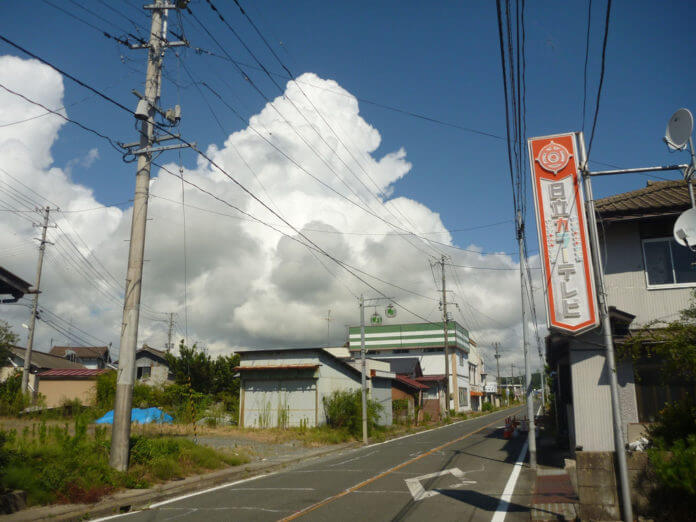 Tokyo Electric Power Co (Tepco) has said that it could have dealt better with the meltdown at Japan’s infamous Fukushima nuclear plant. The statement is a stunning reversal from the company’s insistence that the disaster was unavoidable due to an unexpected force of nature.

Reuters reports that the comments were contained in a draft plan for the reform of nuclear power organization. The plan was submitted by a Tepco task force to an independent advisory body. It held the first meeting last Friday to improve safety at the company.

A massive earthquake rocked the Fukushima Daiichi plant on March 11th, 2011. The earthquake and tsunami that followed swamped the plant’s backup power and cooling systems. This triggered meltdowns in three of its six reactors. More than 100-thousand people were forced to flee the area as radioactive materials leaked out into the open.

Since then, Tepco has been trying to clean up its tarnished reputation. The company has also replaced its top brass.

Reuters quotes a line from the draft nuclear reform plan: “When looking back on the accident, the problem was that preparations were not made in advance, so we need a reform plan that will allow us to be sensitive in capturing opportunities for improvement and safety enhancement and lead to actual measures.”

The news agency reports that Dale Klein, head of the committee and former chairman of U.S. Nuclear Regulatory Commission, said nuclear power can be safe in any country if done properly.

Reuters reports that Tepco was nationalized earlier this year with a 1 trillion yen ($12.7 billion) injection of public funds in exchange for a turnaround plan. This plan includes restarting the Kashiwazaki-Kariwa nuclear plant, northwest of Tokyo, as early as in April 2013.

Related:
The Challenge of Nuclear Power