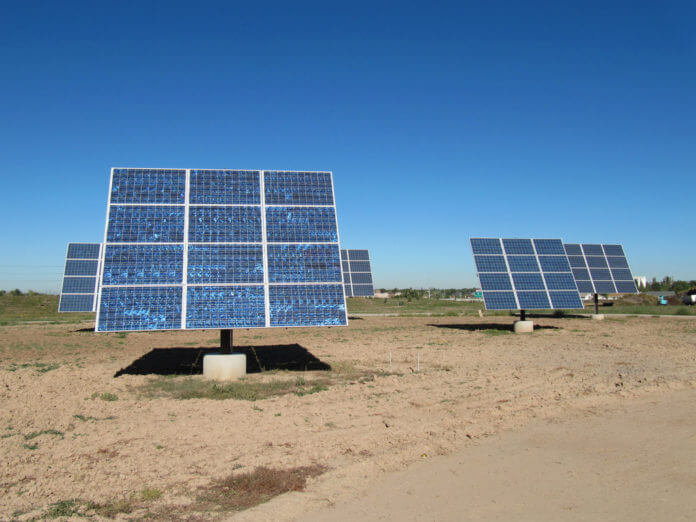 One of the downsides to solar power is often the enormous cost associated with getting these projects underway. An American trust company is exploring new ways to finance solar energy projects, and it claims that it can cut the cost of generating solar power by up to 20 percent.

Renewable Energy Trust Capital (RET) says it would expand the investor pool by giving everyone (from individuals to institutions) an easy and liquid way to own a piece of the fast-growing solar market.

“We believe this is a chance to use U.S. capital markets to effectively bring the cost of solar photovoltaic electricity down quickly, and to broaden participation in investing in clean energy—and to do it in a way that makes it easier for solar power plants to turn a profit,” said John A. Bohn, CEO of RET. In the past, Bohn has served as Commissioner of the California Public Utility Commission, and President & CEO of Moody’s Investor Services.

According to Bloomberg New Energy Finance, asset financing for U.S. photovoltaic (PV) projects has grown by a compound annual growth rate of 58 percent since 2004. Meanwhile, a McKinsey study projects continued growth, estimating that another 80 to 130 gigawatts of new solar PV generating capacity will come online in North America by 2020.

REIT stands for ‘Real Estate Investment Trust’. REITs have been used for decades by the property industry. It is a security that sells like a stock on the major exchanges and invests in real estate directly, either through properties or mortgages. REITs receive special tax considerations and typically offer investors high yields, as well as a highly liquid method of investing in real estate.

Advocates have suggested that we finance renewable energy projects using a REIT structure. They say everyone would then be able to invest and get a direct stake in solar, wind and other projects.

“It would be the ultimate democratization of funding and support for the solar industry,” said Karen Morgan, RET’s president.

“Individuals can actively invest, knowing their dollars will put up more panels—while buying them a piece of the action in the fast expanding clean energy sector.”

Renewable energy insiders say it is well-known that the U.S. solar industry’s rapid expansion has been limited by financing bottlenecks. Therefore, financial institutions may be forced to look at techniques available in other industries to accelerate clean energy expansion. 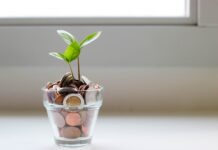