Greener IdealHelping you live sustainably
More
Home News Research: Most of Canada’s wasted food is dumped from homes as unwanted... 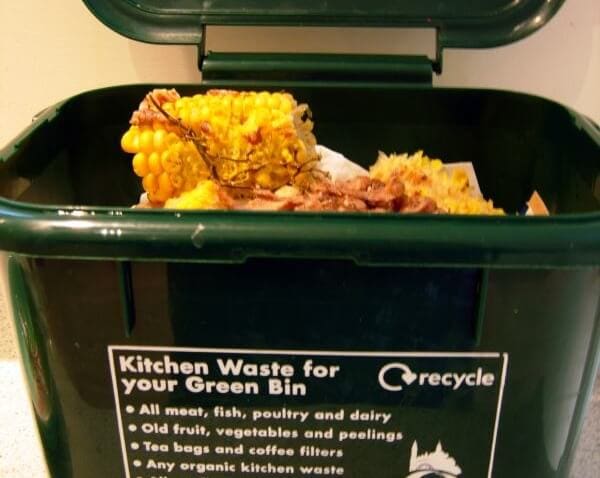 Canadians are among the world’s most well-fed people. So much so that they’re wasting billions of dollars worth of edible food a year, mostly coming from their homes. That’s according to new findings released today.

The draft report comes from the Ontario-based Value Chain Management Centre (VCMC), and is titled “Cut Waste, Grow Profit”. Findings suggest that more than half (51 per cent) of the estimated $27 billion of food wasted countrywide ends up as unwanted leftovers dropped into household trash bins.

Several factors have been blamed for this wasteful behaviour. They include expectations for larger portion sizes, confusion about safe consumption and sell-by dates, and the low cost to households of over-purchasing and wasting food.

The CBC quotes a line from the unpublished paper that states, “The food waste that occurs in Canada is largely a symptom of current processes and attitudes, primarily of abundance and affluence.”

The draft report defines “food waste” as the loss and disposal of food that’s perfectly fit for human consumption. The CBC reports that the group released the paper ahead of the upcoming Cut Waste, Grow Profit forum on Nov. 19 in Mississauga, Ontario.

The CBC goes on to report that a chart was provided in the background documents. It points out that the second-worst area of food waste is via packaging and processing (blamed for 18 per cent of lost food), followed by retail stores (11 per cent), the farming stage (nine per cent), the food service industry (eight per cent) and transport and distribution (three per cent).

Last month, the U.S. Natural Resources Defence Council estimated that nearly 40 percent of food in the United States ends up in the trash every year. Those figures are reportedly roughly in line with recent estimates of how much Canadians throw away.

The CBC reports that globally, nearly one-third of all food is lost. That amounts to about 1.3-billion metric tonnes of food per year. The draft paper says that’s enough to feed an estimated 860 million people who are malnourished.