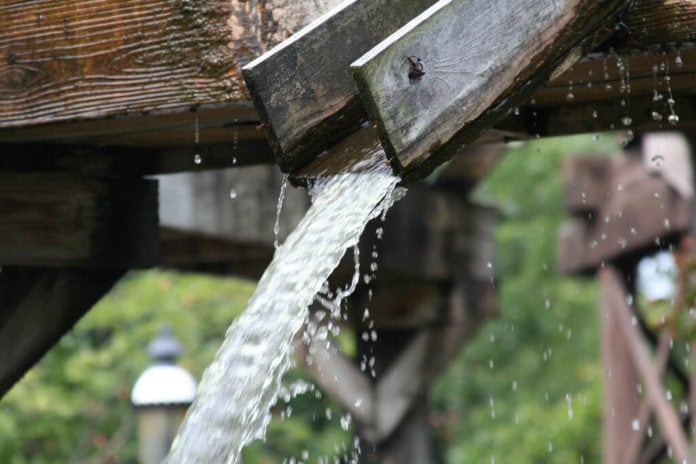 A new report says American businesses and policymakers are not fully realizing that huge water demands are a major hidden cost that cannot be overlooked.

Some examples of the water-related findings are below:

Grant Smith is a senior energy analyst with the Civil Society Institute. He says many institutions are overlooking the strain that new projects will have on our already scarce water sources:

“The government and energy industries are literally flying blind as they plan for continued reliance on coal, natural gas, nuclear power and industrial biomass to meet our energy needs. Each of these is water intensive and leads to pollution of water, which is increasingly scarce and in competition for other uses such as agriculture and other commercial uses. The drought intensifies the urgency and the imperative that political leaders in both parties hit the pause button on the headlong rush to support nuclear power and fossil fuel use.”

Meanwhile, Seth Sheldon is a lead water/energy analyst. He criticizes the U.S. government for its response:

“In 2005 the Congress mandated a federal water/energy roadmap. Nearly eight years later, that roadmap has not been produced and either through bureaucratic inertia or fear of hard political questions, the questions are not even being asked, much less their solutions explored. At a time of significant water scarcity and increasing threats to water quality, we can ill afford to ignore this central question about the future of our energy choices.”

Other water-related data highlighted in the report includes the following:

Related:
The Green Deal: How The UK Government Is Pushing Green Energy

The full report is available online at: CivilSocietyInstitute.org