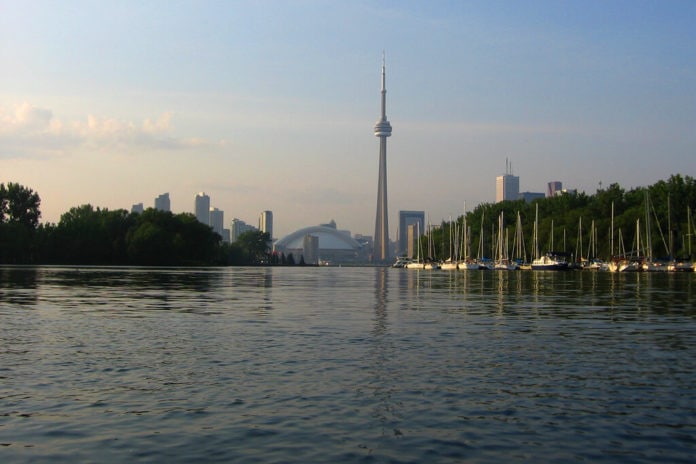 The forecast for Toronto is hopefully calling for sunny skies.

The city will certainly need it following an announcement that 8,800 solar panels installed atop 10 city-owned arenas and community centres. The project is a joint partnership between the city and Toronto Hydro.

According to The National Post, the panels will generate about 2,600 megawatt hours of electricity annually for the next 20 years. That’s enough to power roughly 215 households. It is also expected to bring in $16 million through a contract with the Ontario Power Authority, which allows the city to sell the solar-generated power.

And it looks like this could be the start of a new trend. There are reports that several regions across Ontario are planning or implementing similar solar projects.

The newspaper notes that a similar program in Belleville, Ont., has exceeded its projected annual revenue in only nine months. This prompted city council to approve two additional solar panel locations earlier this week.

“It’s not only good for the community and the carbon footprint, but it’s also a revenue source,” Belleville Mayor Neil Ellis told The National Post.

Ellis reportedly expects his city’s solar revenue to approach $1 million annually with the addition of the new locations.

The newspaper also spoke to Rob Maxwell, manager of the Toronto Renewable Energy Office. He says that the panels being installed in Toronto will have an average lifespan of about 25 years. After that, they can be salvaged to offset an already “marginal” removal cost.

In October, the City of Toronto will reportedly submit applications for additional solar panel locations.