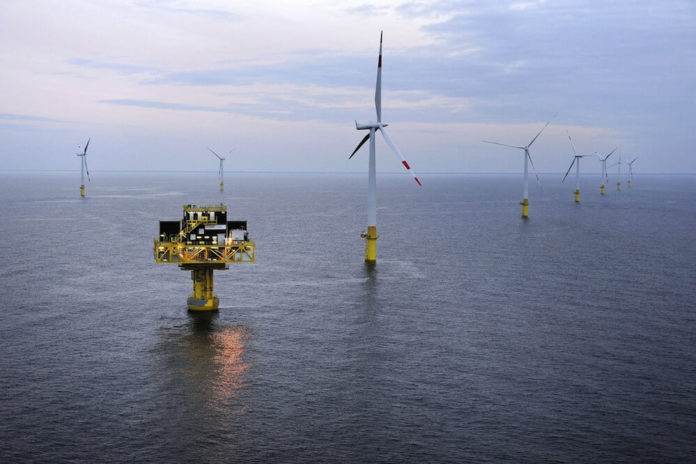 The North Sea has been traditionally considered the original home of offshore wind farms, due to its strong prevailing winds. Countries like Germany and Denmark have used the shore for wind power since the 1990s. The North Sea is home to one of the first large-scale wind farms in the world. It is known as Horns Rev 1 and was completed in 2002. Since then, many other wind farms have been commissioned along the North Sea.

But there are recent reports that these offshore wind parks have been having a hard time connecting to the German electricity grid.

50Hertz is one of Germany’s four power network operators. Boris Schucht told Reuters at the annual Handelsblatt renewable energy conference this week that he’s seen growing investor interest in setting up offshore wind parks in the Baltic instead.

50Hertz is jointly owned by Belgian grid operator Elia and Australian Industry Funds Management (IFM). It is responsible for connecting offshore wind parks in the German part of the Baltic.

Reuters reports that until recently, investors had preferred wind parks located in the North Sea because the Baltic is traditionally known to carry weaker winds. But connection problems from the North Sea are changing some investor attitudes.

Schucht went on to tell Reuters that he expected offshore capacity in the German part of the Baltic to reach between 2,000 and 3,000 megawatts (MW) over the next 10 years. That’s up from 50 MW now.

According to the European Wind Energy Association (EWEA), 128 MW in German offshore wind capacity has so far been connected to the grid.

Offshore wind farms are extremely costly to build. Observers say they’re also tough to maintain because of their massive size. Reuters notes that this makes profitability especially hard to predict.