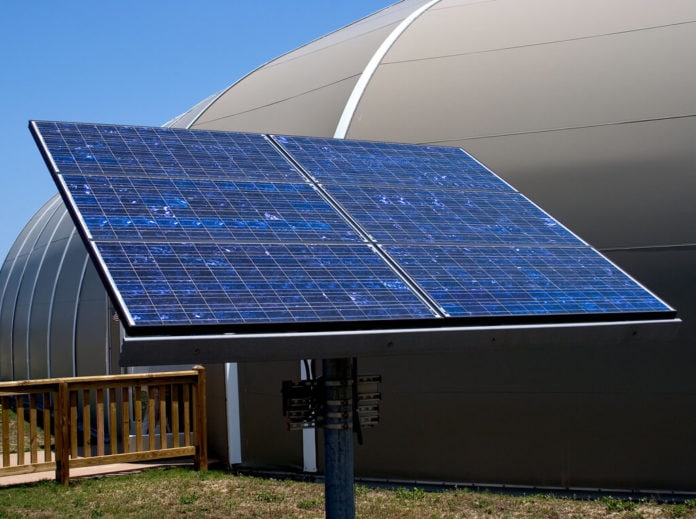 Germany’s top solar company SMA Solar will offer a new product that will allow diesel generators to draw power from solar panels, according to a report from Reuters. The new product would create hybrids that could bring down the cost of power generation in remote areas.

Earlier this month, SMA Solar said it would enter the market for solar-diesel power networks. This left analysts hopeful that the product line will boost sales at the company.
But just recently, the company told Reuters that it plans to start mass-producing its ‘Fuel Save’s controller from early 2013.

The company is the world’s biggest maker of the solar inverters, which turn electricity generated by a solar module into electricity that can be fed into the grid.

Reuters explains that just like the computer in a hybrid car decides whether to draw on battery or fuel power, the controller determines the most efficient way of using energy generated by solar panels and a diesel generator.

Matthias Vetter, expert in autonomous power supplies at the Fraunhofer Institute for Solar Energy Systems spoke to Reuters: “Potentially, this is a gigantic market. But you need to differentiate between potential and reality.”

According to research firm GlobalData, the worldwide market for diesel and gas generators (gensets) will nearly double to $22.3 billion by 2020, from $12 billion in 2011 — mainly driven by buyers in Africa and Asia.

Diesel generators are a key source of electricity in underdeveloped economies with poor power grids. But diesel prices have been climbing and solar power has become cheaper. This means adding solar to the mix could reduce costs despite an initial upfront investment for the switcher, a solar panel and an inverter which helps feed electricity into the local grid.

Reuters says SMA gave them no details about how much the products would actually cost.

Its rivals, off-grid power specialist Elgris and unlisted German firm Juwi, have reportedly begun to develop its own products to make diesel and solar power run efficiently side by side.
SMA said a successful market entry in the solar-diesel hybrid market would lead to “an increase in sales during the coming years”, but declined to be more specific. Territories with high solar radiation, like Australia, South America and the Middle East, would be target markets for the fuel-save technology.

Potential customers include companies, mines, hotels and remote villages with no access to grids. It would likely be too expensive for smaller users. 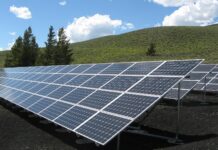