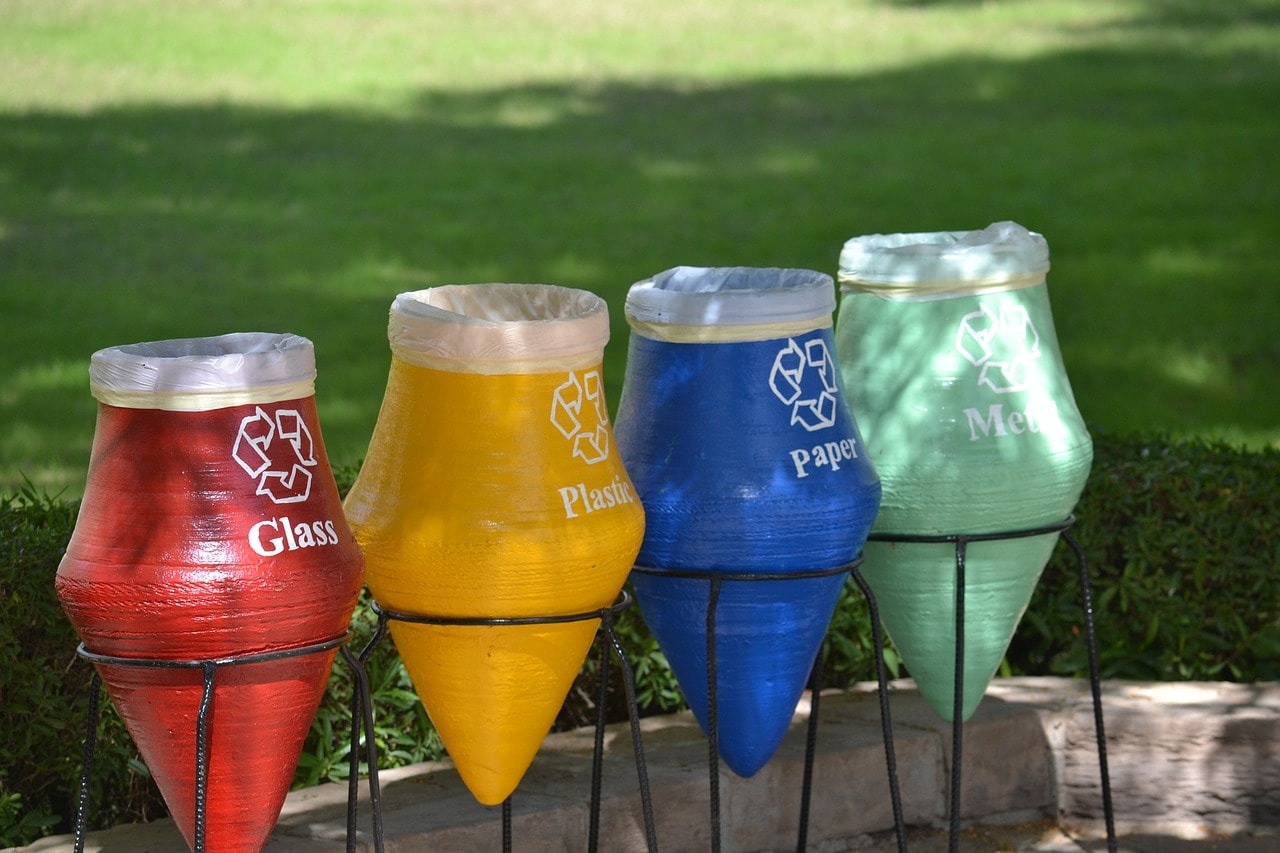 The amount of waste produced in the UK is declining and the amount we recycle, increasing.  Since 2003/2004 total waste generated per household has declined to 1036kg per year, and yet only 39% of this waste was recycled with 47% being sent to landfill, according to DEFRA.  Although UK attitudes to waste and recycling are improving, compared to neighbouring EU countries we still fall behind, with some countries recycling over 50% of their waste.  Rectifying this lag is, in theory, easy.  As a nation we need to cultivate more conscientious attitudes and recycle more.  One innovation in recycling which has significantly improved our record has been the recycling of plastic.  Unlike recycling cardboard, glass or metal, recycling plastic is a whole lot harder and what’s more we use an increasing amount of plastic in packaging.  This article will take a brief look at the need for recycling plastic, why it is harder than other materials and what the process involves.

Why do we Need to Recycle Plastic?

In the 1950s around 5 million tonnes of plastic was used internationally every year.  Today we use 100 million tonnes a year.  Plastic consumption is growing about 4% every year in Western Europe and the UK uses over 5 million tonnes of plastic a year, of which on 24% is currently being recovered or recycled according to British Plastics Federation.  What’s more, the production of plastic requires a lot of resources and primary fossil fuels, both as a raw material and as fuel during the manufacturing process, which means original production, as opposed to recycled plastic, has a significant impact on the environment.  For this reason it is increasingly pertinent that we install systems for recycling plastic which are easy to use and develop practical technologies for the recycling of plastic, so that we can continue using this finite and very valuable material in the future.

Why is it Harder to Recycle Plastic?

Plastic is considered a difficult material to recycle because different types of plastic can’t really be blended during recycling (like in paper or cardboard recycling for example) as this will produce a weak material.  The large polymer chains in plastic have a high molecular weight which means they have a low entropy of mixing.  Heat is not enough to dissolve such large molecules, so plastics have to be of almost identical composition in order to be mixed.  When different types of plastics are mixed together they will separate a bit like oil and water.  We use a lot of different kinds of plastic, so every piece of plastic has to be meticulously sorted into their different types.

Another problem with recycling plastic is dealing with different dyes and addictives that are often added to plastic.  Removing fillers and addictives is tricky because the polymer is generally too viscous to be treated economically, with cheaper ways of removing fillers likely to cause damage to the material.  What’s more a lot of small plastic items don’t have a recycling symbol on them, leading to confusion when they are thrown away.

The actual process of recycling plastics involves five steps of delivery, sorting, heating, reprocessing and finally manufacturing into new products.  A recent example of innovation in plastic recycling is the recycling of polypropylene materials.  The European company Exten have been successfully recycling polypropylene using innovative products since 2005.  They create sheets of polypropylene which are 100% recycled.

The process first involves separating polypropylene plastic from other plastic and grating it down into small pellets or granules.  These granules are then fed into a vast system of pipes where they then go through a process of extrusion.  Extrusion involves heating the granules to 200C so it melts into liquid form.  All the pellets past into the machine are from waste polypropylene material, meaning the end product will be 100% recycled.  The molten liquid is then passed through a series of rollers to shape it into thin sheets of plastic.  The plastic passes through an embossing roller to deliver a frosty texture on the material as it cools.  Because the material is made from lots of different bits of polypropylene, tiny shards of ink are sometimes visible, which give you an authentic indication as to whether the plastic is genuinely recycled or not.  The sheets are then sent out to manufacturers to be made into all sorts of products including stationery like plastic document wallets or recycled polypropylene wallets; food containers; milk jugs and drinks bottles.

The Exten-ExP project demonstrates that although recycling plastic is a challenge, it is not one which cannot be overcome.  Further research and development of technology will allow us to continue to use this very valuable material with the peace of mind that we are having minimal environmental impact.