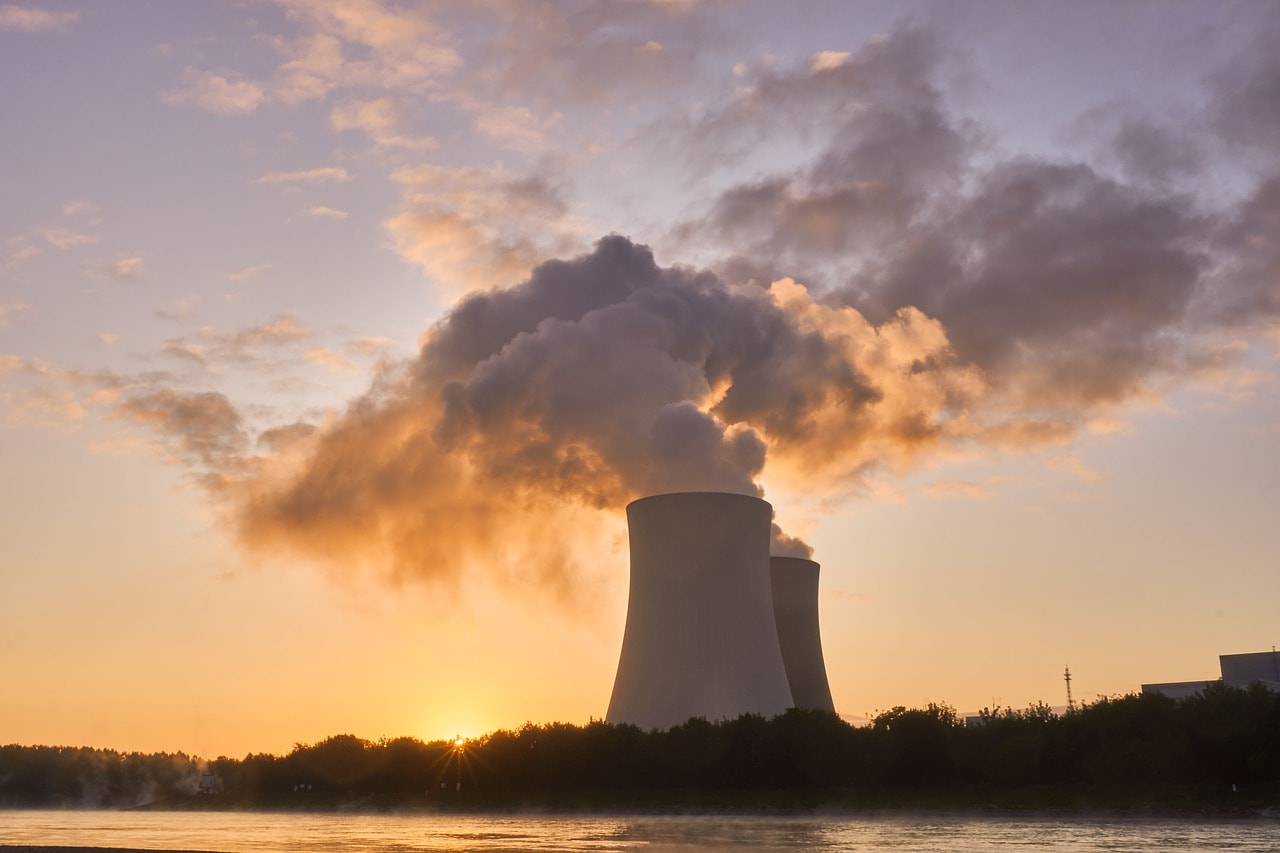 It has been nearly 18 months since the 9.0-magnitiude quake that ravaged the Japanese coast. The disaster was responsible for the nuclear tragedy that unfolded at Japan’s Fukushima Daiichi power plant. But despite that tragedy, locals have been finding opportunities for environmental betterment.

Before last year’s disaster, the spa resort of Tsuchiyu Onsen drew tens of thousands of tourists. They were all in search of the healing qualities of its piping hot spring water. Now, that same natural resource is about to turn this resort into a trailblazer for the country’s push towards renewable energy.

Tsuchiyu is 15 kms from Fukushima. By spring 2014, it will be generating 250 kilowatts of electricity. That’s about a quarter of the city’s total needs. This will all take place at a geothermal plant hidden away in the surrounding mountains.

The plant will be the first to be built inside a national park. It’s a controversial move that only became possible after the environment ministry recently relaxed regulations on developing protected areas.

If all goes to plan, the project could not only help the town become self-sufficient in power generation, but revive its role as a tourist destination. Visitor numbers dropped because of lingering fears over radiation. In the past, hot-spring operators have been among the fiercest opponents of geothermal energy. That’s because it’s an obvious energy source given Japan’s huge reserves of volcanic water. Many operators fear the geothermal plants would affect the flow and quality of the water, which is pumped up from the depths and then cooled for the benefit of Japan’s enthusiastic bathers.

But in Tsuchiyu it’s a different story. Spa owners are now some of the keenest backers of geothermal energy. Kazukya Ikeda is general manager of the Tsuchiyu Onsen Tourist Association. Ikeda says, “The plant won’t affect the water quality or the temperature. We have surveyed opinion in the town, and no one has raised any objections.”

Resistance to geothermal power has been massive in Japan. Some observers say that’s because the nation has always relied heavily on Fukushima’s nuclear power. But since the 2011 nuclear disaster, the Japanese mindset is beginning to shift. Japan is now able to tap into a resource that energy experts believe has huge potential. According to the trade and industry ministry, its 18 geothermal plants account for 0.2% of electricity output. And no new plants have been built for a decade.

Scientists believe the sector’s share could rise enormously. That’s thanks to the feed-in tariff, new subsidies to fund test-drilling, and official recognition that nuclear’s heyday has passed.

In the long term, Ikeda believes Tsuchiyu will become a model for other small towns struggling to find clean and stable sources of energy. 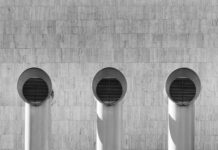 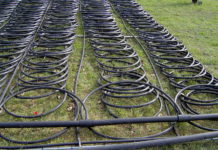 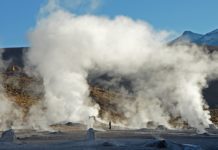 Getting Started with Geothermal Heating and Cooling in Your Home