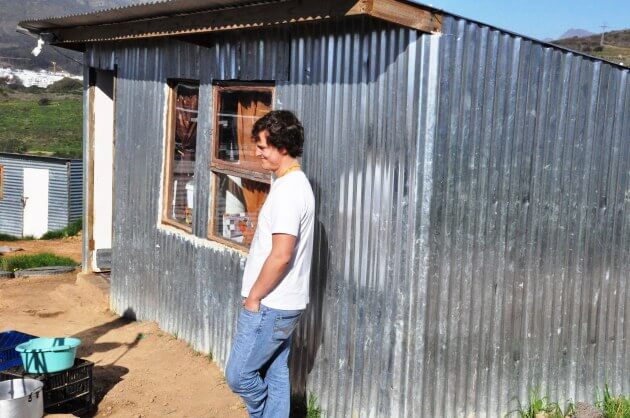 In Cape Town, South Africa, Nosango Plaatjie used to struggle with keeping her three children warm at night in their shack. Her children would get sick since there wasn’t enough insulation in the home.

But now things have changed. Through an initiative begun by Stellenbosch University called iShack, Nosango said that now her house is beautiful and warm. 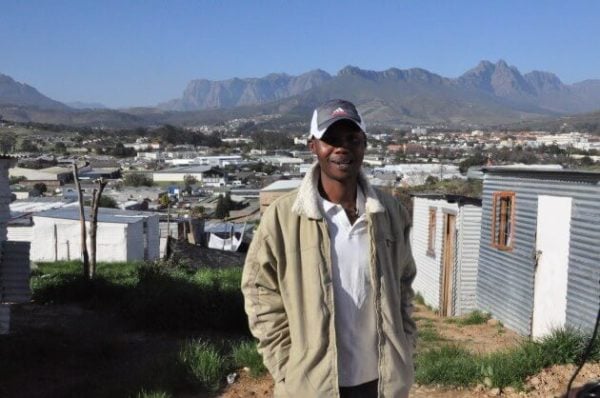 iShack stands for improved zinc shack. The iShack was first conceived by Professor Mark Swilling, the academic director of the Sustainability Institute and Andreas Keller, a student who incorporated the idea into his master’s thesis. The university spent 18 months researching how they could develop a cost-effective, environmentally friendly building that can provide more dignified living in informal settlements.

The project was funded through the National Research Foundation, and a grant from the Bill and Melinda Gates Foundation.

People in these communities tend to pay excessive costs for electricity since many can only get electricity through expensive illegal connections to surrounding areas, and residents have to pay for candles and paraffin.

How Solar Power and Recycled Materials are Used 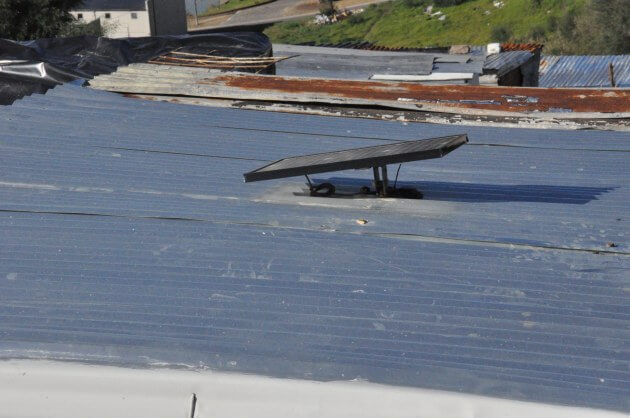 iShacks have a safe electric supply that consists of a solar panel on the roof that allows for three lights and a cellphone charger inside the home, and a motion sensor security light outside.

The walls are lined with recycled cardboard boxes and covered with a fire retardant paint. To keep residents warm, the walls are insulated with long life milk cartons. The shiny sides of the cartons face out to reflect the heat.

The homes have a long gutter to feed into a rainwater collection tank. The rainwater will provide irrigation for the plants that are grown in old tires put around the home as a retaining wall.

There is an extended roof overhang to keep the north wall in the shade during the summer months, while the winter sun can heat it up. Even the windows are placed strategically on the north and east sides to create a natural draught for improved air circulation. Instead of a dirt floor, the flooring is created from bricks found at a nearby landfill site.

The iShack project will also be taken to Ghana and Tanzania as well where 1,500 iShacks will be built.