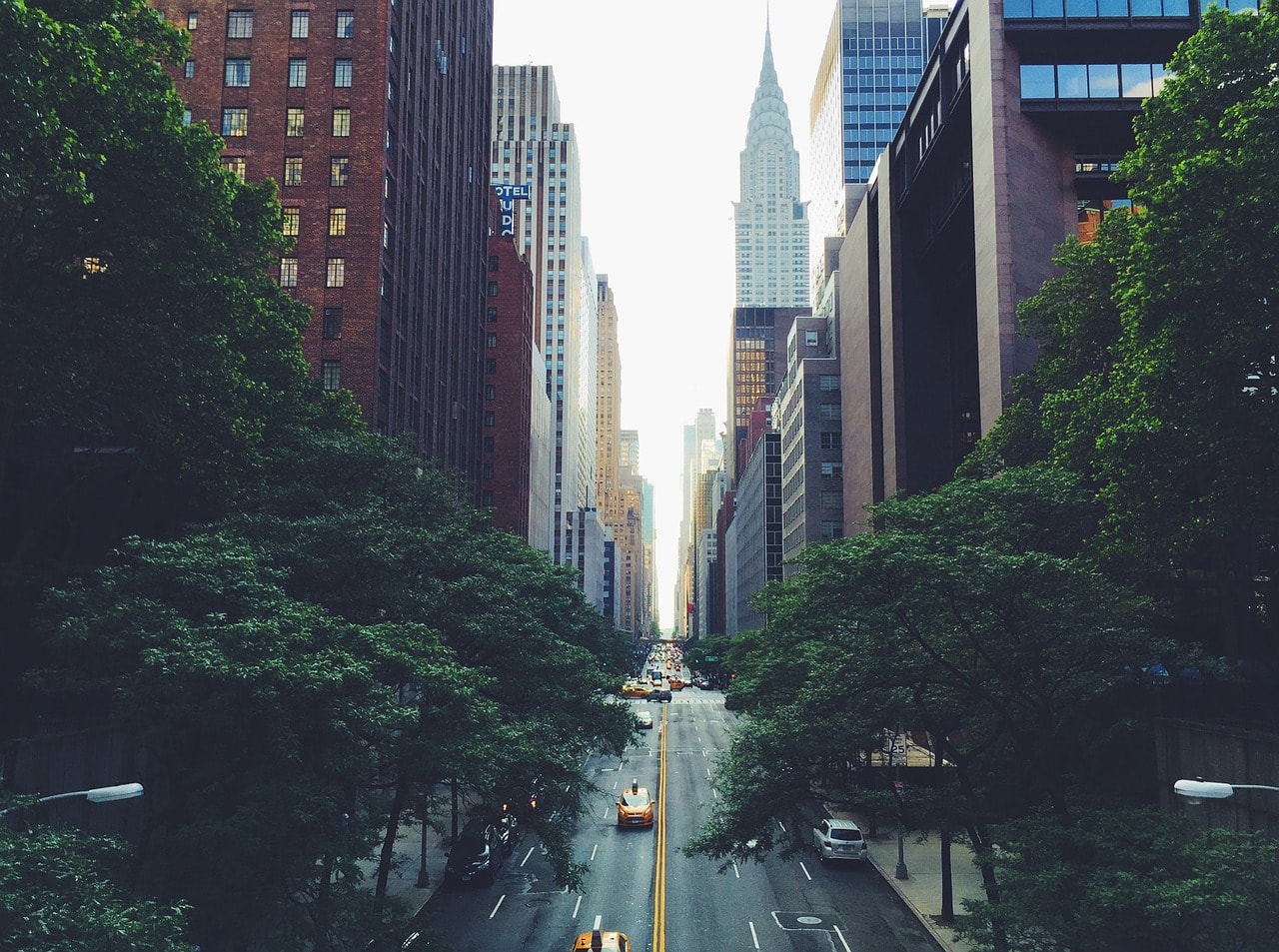 With concrete and glass everywhere, New York City isn’t the first place that comes to mine when we start thinking “green,” as in eco-friendly.

True, the new taxi fleet serving the boroughs outside of Manhattan are all Apple Green, but their commitment to being “green” is measured in the thousandths of an inch—the thickness of the green paint slathered on the Apple Green Boro Taxis (pictured right).

Yet overall the city has a remarkably small carbon footprint. With a high population density and a good public transit system, New Yorkers have a carbon footprint that’s 71% smaller than the U.S. as a whole when figured on a per capita basis.

Ambitious plans and current innovations are pushing that even further. Perhaps other cities around the country can learn a thing or two. Let’s check out four ways New Yorkers are leading the green revolution.

The billboards standing sentry over Time Square are just as much a part of the American landscape as the Grand Canyon. Ricoh Company, Ltd. launched Time Square’s first 100% green-powered billboard. It’s powered totally by the wind and the sun and is a first in New York City. Electricity is stored in 16 batteries and it’s completely off the grid, taking no energy from local power companies. Okay Vegas, with all that sunshine, what’s your excuse?

I don’t think anyone has ever accused Donald Trump of being some mamsy-pamsy, bleeding heart environmentalist, however the real estate magnate and television personality signed up Green Mountain Energy Company to provide renewable energy for the Trump SoHo New York. The luxury hotel is expected to buy more than 5.5 million kilowatt hours of wind energy from Green Mountain each year—almost as much wind as The Donald himself generates on an annual basis!

New York City adopted the environmentally aggressive PlaNYC back in 2007. An important part of the 127-point plan is to plant one million trees in New York City. After about five years, the city has made it past the half way mark. The program is a huge undertaking that is getting community groups and individual residents involved on all levels. New Yorkers can volunteer to plant trees, ask that trees be planted in their neighborhoods, give permission for trees to be planted on their property, donate to the cause, and participate in many other ways.

Cities of all sizes across the U.S. are built on major rivers, lakes and seashores. Another goal of PlaNYC is to clean up the city’s waterways and restore them so they can be used for increased recreational opportunities. As with hundreds of metropolitan areas, the sewage and wastewater treatment facilities in New York City are old and crumbling. Building is underway that will significantly improve and modernize the system. One of the major components is to create the infrastructure to capture storm water before it gets into the sewer system and overwhelms water treatment capacity.

City officials, community leaders and local businesspersons should be able to get some ideas from these New York City initiatives. Reviewing them, it’s easy to see how local residents, as well as the environment, benefit directly when everyone works together to get greener. 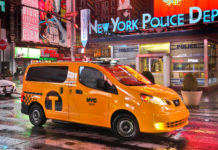 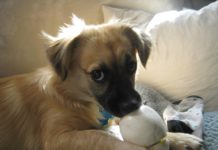 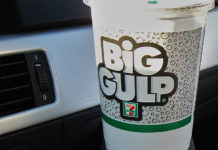 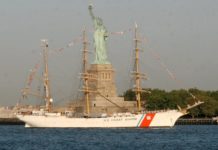