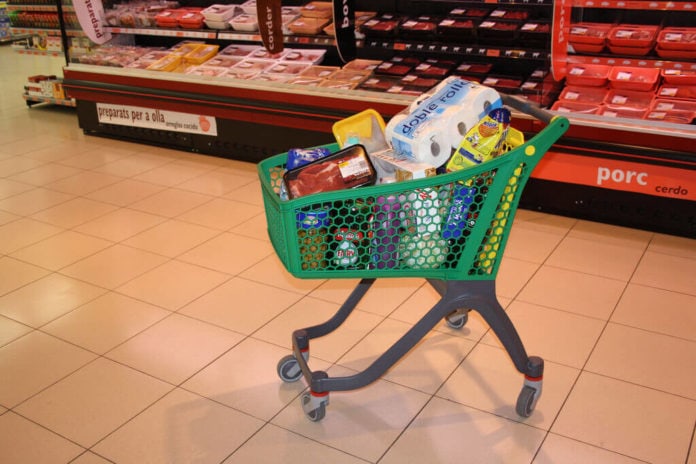 Knowing how much consumers care about the environment is important since their purchases can make a difference for our planet. An added benefit is that data can give valuable insight into whether consumers have an interest in purchasing sustainable products which, in turn, ensures that brands and companies will continue rolling out environmentally friendly products. Unfortunately, the results of a recent survey, which aimed to gauge the status of “green attitude,” implies that consumers are currently less likely to admit that they care about the environment and are less likely to engage in sustainable behavior.

The results of a new Harris Poll, which surveyed American consumers online, found a big change in attitude in comparison to previous years. As of 2012, 27 percent of those surveyed would call themselves to be “environmentally conscious” and 31 percent admit they  “care a great deal about the current state, and future, of the environment.” Similar polls have been conducted on an annual basis since 2009 revealing that the 2012 numbers are lower than those of 2009 when the numbers were 30% and 36%, respectively.

The Harris Poll also found that consumers in this day and age are less likely to purchase all-natural or organic products, bother trying to use less water, and reuse things they already own. Americans are now saying that they’re less likely to:

While this data is devastating, in terms of our environment, it is important to keep in mind that the survey only polled American consumers and thus, the data does not reflective the attitude of the entire world. The survey also had a sample size of 2,451 subjects which may not provide an accurate depiction of consumer sentiment. What’s more, it could simply be that those surveyed in 2009 exaggerated their sustainable behavior and thus, consumer awareness has not gone down but has merely remained low.

But no matter what kind of defense is made regarding the findings, one cannot argue that more needs to be done to nudge consumers into selecting more eco-friendly products and engaging in more sustainable behavior. Most recently, a recent correlation test featured in the International Journal of Sustainable Economy found that in a population that places an importance on social cohesion, tolerance and respect, the people were also more likely to be environmental.

With regards to consumer purchases and the environment, one major consumer dilemma is price. Most people would love to opt for the organic and all-natural product but more often than not, those products are more expensive. A 2011 study released by J.D. Power and Associates found that “for most consumers, cost matters more than the environment.” While it is easy to judge and look down upon consumers who allegedly don’t care, one needs to keep in mind that purchasing organic and all-natural products is not a luxury every consumer has. Perhaps the temporary solution to encourage consumer to make green purchases is to make competitive prices for all-natural and organic products. 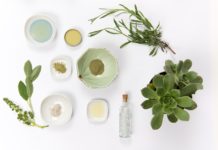