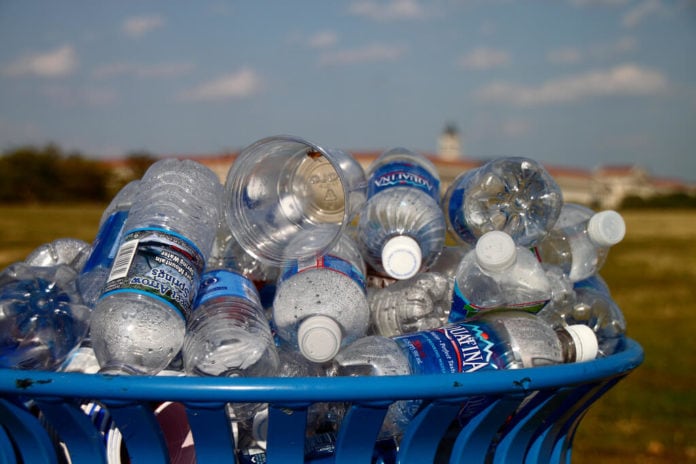 A recent preliminary study released by the University of California, Irvine found that when given the option to recycle, our need to reuse resources or reduce consumption declines. In essence, the study – conducted by Jesse R. Catlin and his partner Yitong Wang of Beijing’s Tsinghua University – finds that more recycling options may not be the best way to reduce environmentally unfriendly consumption.

The study, which was detailed in a report titled “Recycling Gone Bad: When the Option to Recycle Increases Resource Consumption,” had 44 subjects who were separated into two groups. Both groups had the subjects test what was presented as a new brand of scissors using a blank piece of paper in front of them. One group had a recycling and trash bin in their room and the other group had only a trash bin. The subjects were directed to cut shapes out of the paper and then asked to evaluate the scissors in any way they deemed fit. The findings were clear: The group that had the recycling bin in their room used more paper while testing the scissors than the group without the bin.

The findings from both studies concluded that subjects use more of a resource, when the resource is free, if they know they have the option to recycle.

So why does this phenomenon take place? Catlin and Wang explain in their report:

“Although we demonstrate the hypothesized effect of recycling availability on consumption, our results do not provide any direct process insight as to why this may occur. A number of plausible mechanisms can be advanced for consideration in future research. For example, the option to recycle may function as a means of reducing the guilt associated with consuming and disposing of a product, which therefore increases consumption through mitigation of guilt associated with (over) consumption.”

From a practical stand point, this makes sense. Imagine going into a department store and wanting to buy a shirt with a budget of $50.00. If you find a shirt for $49.99, chances are you’ll stick to buying one shirt and complete your errand. However, if the department store has a clearance and shirts are available for $9.99, more likely than not, you’ll end up purchasing several shirts that would cumulatively cost $50 or more because of the “great deal” you think you’re getting. A similar thought process is most likely used when using resources – the “great deal” being the option to recycle.

The importance of this study lies in the fact that many people believe that recycling is the magical solution to all our environmental problems. The study goes to show that simply promoting recycling isn’t enough: Measures need to be taken to promote reusing material goods and promoting reducing consumption.