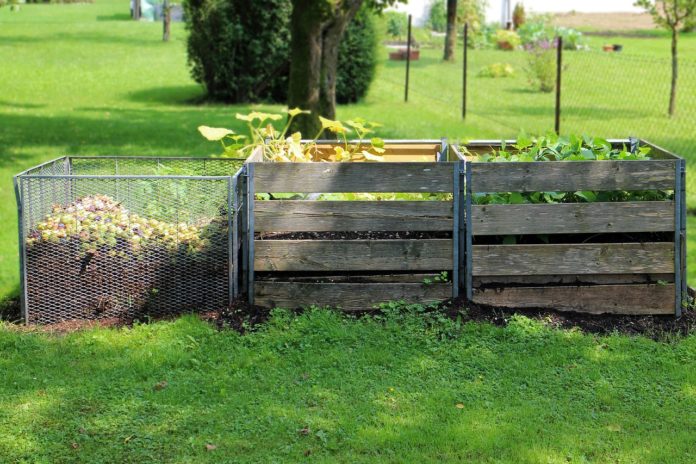 The correlation between food waste and environmental decline may seem weak, but the amount of food wasted is, in fact, a problem for our environment.

First and foremost, despite starving people around the world, we manage to waste a lot of food. In 2010, there was more than 34 million tons of food waste generated, and food waste accounted for almost 14 percent of the total municipal solid waste stream. The tragic part is that less than three percent of which was recovered and recycled in 2010 and the remaining 33 million tons was thrown away. In fact, food waste was the single largest component of MSW reaching landfills and incinerators. What’s more, a 2009 study by Kevin Hall and his colleagues at the U.S. National Institutes of Health found that food waste in the U.S. has increased by about 50 per cent since 1974. They estimate the current yearly food waste in the U.S. at 150 trillion calories.

How does this effect the environment? When food is disposed in a landfill, it rots and secretes the greenhouse gases carbon dioxide and methane — the latter is a greenhouse gas that is 25 times more dangerous than carbon dioxide. According to calculations by the Environmental Protection Agency (EPA), 20 percent of the methane emissions in the United States come from landfills.

In a time of such environmental volatility, every small step makes a difference. One such measure is what is being taken by Ferncroft Country Club, a private country club in Massachusetts, which is using an ancient Japanese practice called bokashi to help recycle 4 tons of waste each year. Bokashi can be credited to Japanese farmers who have, for centuries, used microorganisms to ferment their food. The farmers would then bury the waste and a few weeks later it would be soil.

The method, which was implemented by the country club last month, involves fermenting food waste by covering it with a mix of microorganisms that suppress its smell and eventually produce soil. The benefit of this process is that the microorganisms involved don’t produce foul odors as they break down the food regardless of whether they dispose meat or dairy.

According to The Wall Street Journal:

Advocates say the key advantage of bokashi, if done correctly, is that the microorganisms involved don’t produce foul odors as they break down the food. So people can toss in meat, and even small amounts of dairy and oils, unlike in other composting methods. That eliminates much of the waste sorting that can make composting impractical for a larger food establishment. And the treated food won’t turn stomachs or attract pests.

Despite slowly appearing around the country, bokashi is not acknowledged by the EPA as a valid composting method. At the U.S. Composting Council, the point was raised that there is little to no credible research on the practice of bokashi. Many experts question the practicality of this practice in an urban setting – whether there’s enough space in crowded urban settings for the soil that would be produced by widespread bokashi use. 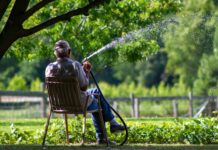