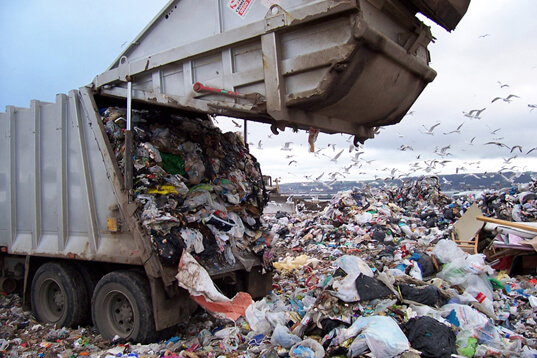 Hawaii is the latest to join the list of places banning plastic bags— an attempt to force a curb in the staggering 2.86 billion bags per year that Canadians alone burn through. (Parliament of Canada)

Mother Nature Network recently barred the headline warning that a number of the world’s large cities are producing too much garbage, too fast, and the results will have economic as well as environmental consequences— in an inevitable “garbage crisis” that will hit poorer areas the hardest.

A report just released by the World Bank titled “What a Waste: A Global Review of Solid Waste Management” estimated city dwellers will generate a waste pile of 2.2 billion tons a year by 2025, up 70 percent from today’s level of 1.3 billion tons. In the meantime, the cost of solid waste management is projected to soar to $375 billion a year, from the current $205 billion. (MNN.com)

The economists in the study concluded that “throwing away” trash is an option that no longer works based on our current levels of consumption; both recycling and better waste management systems will need serious overhauls to cope.

Another study by the United Nations warned that population growth and unsustainable consumption are driving Earth towards “unprecedented” environmental destruction.

“Since 1950, the world’s population has doubled to seven billion and is on course for around 9.3 billion by 2050 and some 10 billion by 2100. At the same time, use of natural resources has zoomed as emerging countries follow rich economies in a lifestyle that is gluttonous on energy and use of water, habitat and fisheries. ‘The scale, spread and rate of change of global drivers are without precedent. Burgeoning populations and growing economies are pushing environmental systems to destabilizing limits.’” (MNN.com)

How to Reduce Your Garbage Output 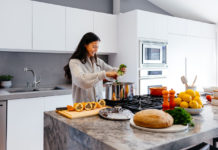