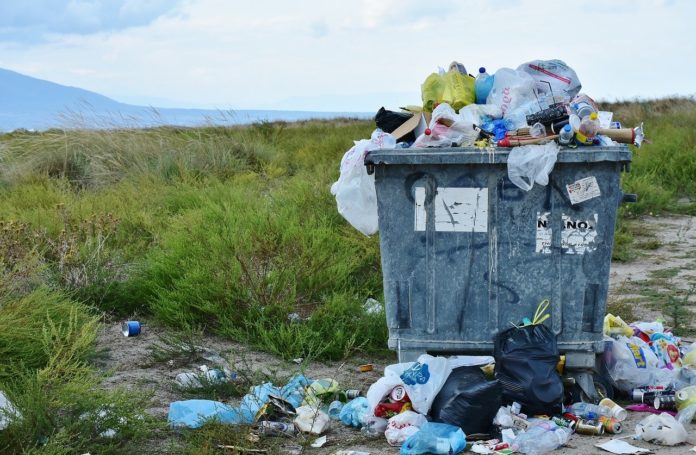 Hawaii recently became the first state in the United States to ban plastic bags at checkout counters after a two-year campaign across the islands. Specifically, retailers will no longer be allowed to carry bags that are not non-biodegradable plastic bags or 40 percent recycled paper bags. Retailers have been given three years (until July 1, 2015) to facilitate the transition.

But if you think Hawaii is the first to ban plastic bags, think again! Several cities throughout America (and all over the globe) have started charging users a nominal fee for each plastic bag they use in an attempt to dissuade them, if not banning them outright. Countries like Bangladesh and Ireland have banned plastic bags while nations like Ireland have imposed a tax. There is no doubt that all these measures are a step in the right direction, but unfortunately, our planet is far from a plastic-free environment. And there are several reasons, from an environmental standpoint, why lawmakers and citizens should start taking the dangers of plastic bags seriously.

First and foremost, most plastic bags are not biodegradable and end up in landfills or worse, floating around in the environment. It takes hundreds of years for plastic bags to decompose and while they do, they release toxins into our soil, lakes, rivers and oceans. Secondly, littered plastic bags are a threat to animals. David Barnes, a marine scientist with the British Antarctic Survey in Cambridge, told National Geographic stray bags choke and strangle wildlife around the world. Last, but certainly not least, the production of plastic bags requires millions of gallons of petroleum and banning the production would significantly reduce carbon dioxide emissions. According to USA Today, reducing plastic bag production in Britain by a quarter would reduce CO2 emissions by 63 tons a year.

Related:   The Reality of Bioplastics - Do They Help You Live a Greener Life? (Part 3/3)

The magnitude of the paper bag problem can be better understood when one takes a look at the staggering statistics of how many bags are produced each year, and how few bags are actually recycled. It has been estimated that over one trillion plastic bags are used worldwide each year and .5% to 3% of all bags winds up recycled. In 2006, the United Nations found that each square mile of the ocean has 46,000 pieces of plastic in it.

If these statistics aren’t startling enough, then consider their cumulative effect. Yes, there are close to one trillion bags used worldwide this year and few are recycled, but that also means next year one trillion more will be produced and the following year and the year after that. With decomposition taking hundreds of year, the cumulative effect of plastic bags will be devastating to say the least.

While we may not be able to stop a billion dollar industry, we can take measure to make sure our lives are plastic-free or at the very least, we recycle and reuse the plastic bags in our lives. Opt against plastic bags by purchasing reusable grocery bags available at home major retailers and grocers. If you do end up with a few plastic bags, reuse them to line your trash but make sure your plastic bags don’t end up as litter.