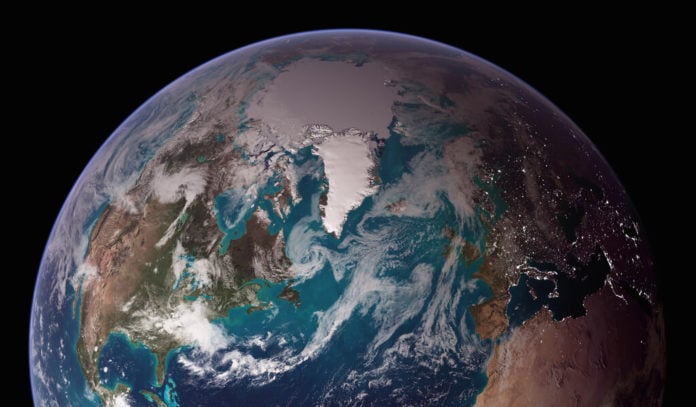 Leave it to human nature to celebrate the peaceful bliss of nature through violence and protest.

In the 1960’s, marchers protested the Vietnam War, women burned their bras in the name of feminism and when Rachel Carson’s book Silent Spring became a New York Times bestseller, the hippie movement had a new target: the environment.

That 1962 book told the horrid tale of how our modern society was destroying our planet and planted the idea that we share the Earth with all of its living things.

Throughout the 1960’s protests, rallies and sit-ins for the sake of our environment grew.

John McConnell had participated and led many of these, so it was no surprise when he proposed a day to honor the Earth at a United Nations Educational, Scientific and Cultural Organization (UNESCO) conference in San Francisco, in 1969.

Meanwhile, in Ohio, the Cuyahoga River sparked the idea of a day for environmental awareness – literally. Cleveland was a bustling metropolis, but oil and other flammable waste was being dumped into the river to the point that it actually caught fire eight times. In 1968, the river caught fire once again, drawing international attention.

The Cuyahoga River fire got American Senator Gaylord Nelson hot under the collar, and he stole a page from McConnell’s notes, announcing a day of environmental activism, to honor and celebrate our planet – Earth Day.

Over forty years later, on April 22, Earth Day is celebrated around the globe.

You don’t have to join a protest or burn any items of clothing to celebrate and bask in the warmth of Earth Day’s environmental cause. Here are five ways to celebrate.

A typical car belches out about 423 grams of carbon dioxide per mile, that’s about 5.1 metric tons of the greenhouse gas released from your tailpipe every year.

If you live in a major metropolitan area, take public transit, walk, or ride your bike. Carpooling is also a great way to use the car, while saving our air – instead of everyone taking their own vehicle, just take one.

Turn Off the Tap

Turn off the water in between brushing your teeth, and keep a pitcher of water in the fridge for drinking – don’t let it run to cool it down.

You can cut down on your water use by about a third just by replacing old taps, toilets and showerheads with newer water saving ones, which you can get from the local hardware store.

Preserve water by skipping the morning shower or bath. Sounds gross, for most of us, the thought of leaving the house without bathing first is disgusting.

However, daily bathing is actually bad for you. A daily shower washes away germs our immune systems need to keep us strong and fight off the bad germs, which can make us sick. Bathing every day also flushes off the natural oils that our skin and hair needs to keep soft and shiny.

Paperless statements and online shopping aren’t just good for the environment, they protect your identity too. One of the easiest ways identity thieves steal your personal information is by rifling through your waste. Be it a bank statement you tossed in your recycling bin, to an offer for a new credit card that you tossed in the trash, to a receipt stuck to the empty pizza box in your blue bin from last night’s dinner.

By switching over all your accounts to online paperless statements, you’ll reduce the likelihood of leaving those personal documents within ease of reach of unwanted eyes. All you have to do is call up your bank, credit card companies, and anyone else you pay money too on a regular basis, and ask them for help. They actually prefer you go digital too – saves them the cost of postage.

If everyone in the United States switched to online paperless transactions, it would save almost 19 million trees.

Trees consume carbon dioxide, their roots prevent soil erosion, and they add some beauty to our concrete jungles.

However, planting a tree on Earth Day can do so much more. It’s the ultimate symbol of our planet, and our unique relationship with all of its living things. It’s dependence upon the very soil, air and water which you also depend on for your survival serves as a constant reminder to make every day Earth Day. 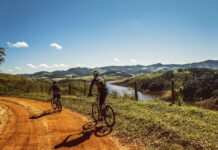