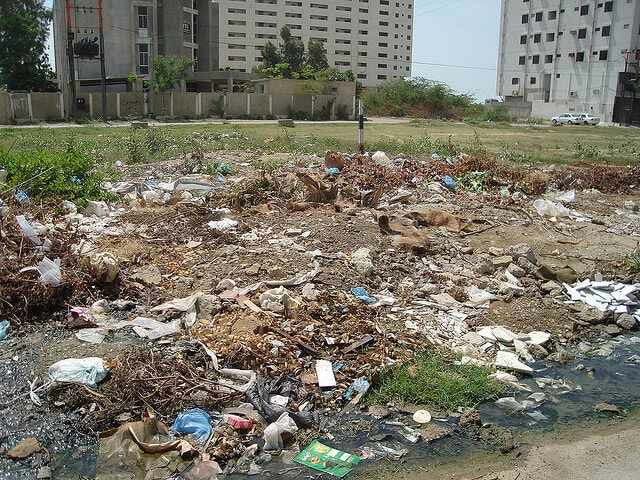 Every day more is being done to protect the environment. What was once a task left up to the individual is now becoming something that entire municipalities are examining. Cities, counties and states are working together to help reduce waste, slow climate change and create a healthier environment.

One of the most controversial is the plastic bag ban. The plastic bag ban started in San Francisco and has spread like wildfire around the country Portland, Oregon has adopted it (even going so far as to issue fines to businesses caught using plastic bans after the ban went into effect) and the San Diego area is currently debating whether or not to keep their ban in place (stores charging shoppers a dime per paper bag needed to carry goods is the main incentive on re-examining the ban).

The idea is that, by banning plastic bags, cities will cut down a considerable amount of waste going into landfills. A study recently done by a San Diego waste management expert proved, though, that plastic bags only account for a tiny percent of what is actually tossed into landfills. What’s more, plastic bags are recyclable and can be turned into lots of other things. Some cities are going even further. As mentioned above, one community near San Diego is charging shoppers ten cents per paper bag used for transporting goods. The idea is meant to incentivize customers to bring in their own reusable cloth bags but mostly it’s just making people mad.

On the flip side of this, community-wide composting efforts have been tremendously successful. By offering curbside pickup and bins for compostable materials, cities have drastically reduced the amount of waste filling dumps and landfills exponentially. This has made all sorts of things cheaper on the waste management side of things, from the frequency residents require for trash removal to the improved efficiency of dumpster rental. The EPA has recommended that this be taken a step further: using separate bins for food based composting and garden based composting.

Continuing along the waste management theme, in New Hampshire, many communities have done away with monthly-feed trash pickup. Instead, residents are being charged per bag of trash. The trash-company-approved bags are available at the grocery store like any other type of garbage bag. The difference is that if you want the trash collector to take your trash it has to be in an approved bag.

This way people are only paying for the trash they actually throw away instead of a flat monthly fee. The program has implemented WasteManagement dumpster rental services, and with that has been hugely successful and communities in southern California, Oregon, Washington. All throughout the middle of the country, people have started evaluating whether or not to implement similar programs.

Not every program tried is going to be massively successful or well received (like the plastic bag bans) but every little bit helps! 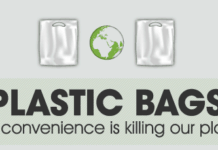