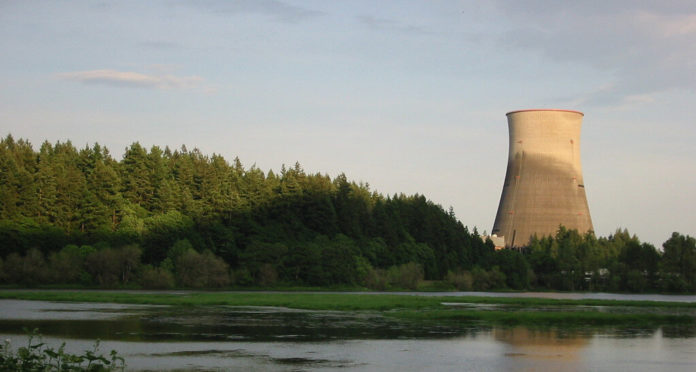 In the wake of the Fukushima disaster, many countries put their plans for new nuclear power facilities on hold, and some governments began considering scaling down their existing nuclear programmes. Was this a knee-jerk reaction, or a sensible one?

Is nuclear power the way forward, or is it too risky to consider as a solution to our power problems?

Fukushima Was an Extreme Case

Before anyone can have a serious debate about nuclear power, it’s important to remember that what happened at Fukushima in March 2011 was an extreme case. Nuclear power stations are designed to handle the worst that the engineers ever imagined nature could throw at them, but the designers didn’t think about the possibility of a 9.0 magnitude earthquake followed by a tsunami.

The world learned a lot about redundancies, backups, and worst-case scenarios thanks to the events in Japan.

The Energy Crisis Is Real

Immediately after the Fukushima disaster, public support for nuclear power plummeted worldwide, but it didn’t take long after the situation stabilized for support to re-surface. The energy crisis is real. Traditional power sources will only be able to meet our needs for another five years or so. That doesn’t give us long to explore alternative power sources.

Energy prices have increased a lot over the last few years, and the price is only expected to get higher. A large percentage of the population is now classed as “fuel poor”, and those people would benefit greatly from cheaper electricity.

Building new nuclear power plants; to stringent safety requirements, of course, would solve two problems in one go. The UK has a strong manufacturing history. Why don’t we put all our old welding positioning equipment to good use by modernising our infrastructure? There are lots of people skilled in the use of welder’s machinery who are out of work. Creating jobs for those people can only be a good thing.

Related:   The Challenge of Nuclear Power

The risk of a serious earthquake, tsunami, hurricane, or volcanic eruption striking the UK is minimal, but that doesn’t mean that nuclear power carries no risk at all. There’s always the risk of terrorism, freak weather conditions, or just a catalogue of mistakes coming together to produce the worst case scenario. If such an event happened on an island as small as the UK, the impact would be catastrophic.

It’s important to remember that nuclear power isn’t the only source of low-cost power available to us. Solar panels are improving to the extent that you don’t need to be basking in tropical sun to get some benefit from them, and wind and hydro-electric power are both viable options for many parts of the country. There are environmental campaigners that believe that wind farms are eyesores – but they are safer than nuclear power plants, so perhaps that makes them the lesser of two evils?

Building eco-friendly wind farms and hydro plants would also provide jobs for people capable of using welder’s machinery. The projects may be smaller and shorter than building a large plant, but do we really want to create jobs by building nuclear plants that could one day be our undoing? The answer to that is still in debate.