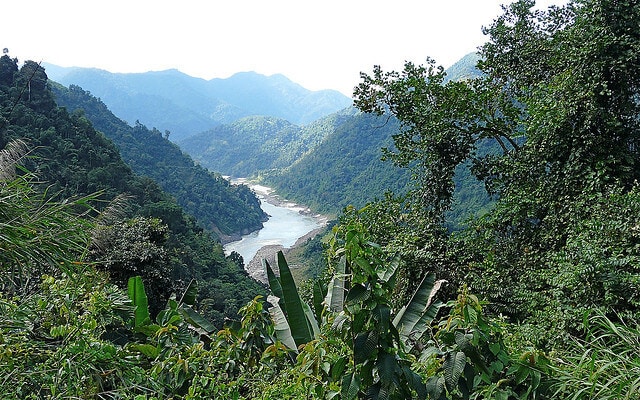 Ecotourism is one of the fastest growing sectors in tourism. More and more of us who have caught the travel bug are becoming concerned about the effects we are having on the destinations we choose, as well as the world around us.

Some of us are opting for more green modes of transport to get there instead of totting up the air miles, and some of us are choosing to visit greener destinations.

India is one of the best places for ecotourism, and with the destinations below you can be sure that you’ll not only be protecting the earth, but giving something back to the area too. Be prepared to venture further out than you have before! 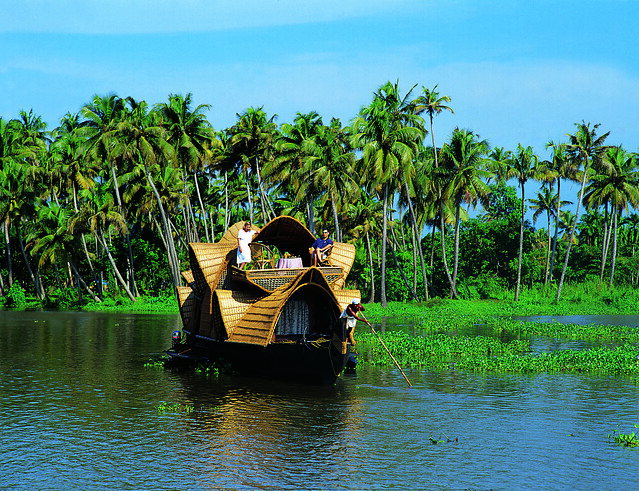 Image by: On the Go Tours

More commonly known as ‘God’s Own Country,’ Kerala is a beautiful state on the southern tip of India. It’s an exceptionally biologically diverse area, with many unique animal species, and almost 2,500 plant species in its tropical forests – that’s nearly a quarter of all India’s plant groups.

In the past, this stunning area was threatened by excessive forest clearance, though today Kerala’s forests are protected. There are plenty of wildlife sanctuaries where you can see some of these unique animals, as well as shady backwaters, stunning beaches and highland areas with their coffee, tea and cardamom plantations.

Sustainable tourism is being encouraged into the area as with the money it brings in, more attention can be given to protecting its abundant flora and fauna, and also ensuring that the people that live and work in the area have a better quality of life. 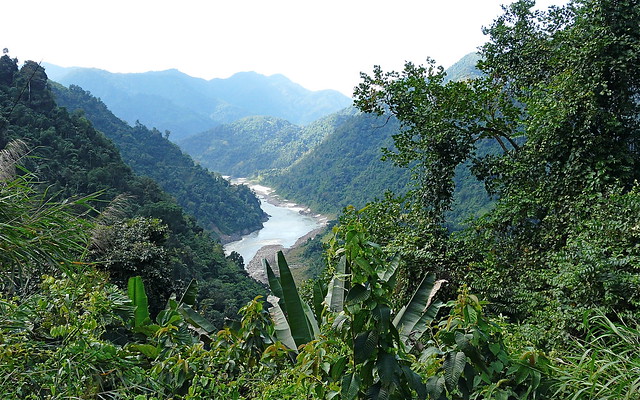 If you want to see everything from tundra to tropical forests, this is the eco-destination that gives you it all. Located at the top north-eastern corner of India, the ‘Land of the Rising Sun’ is a small state that incorporates the snow-capped mountains of the Himalayas with lush rolling hills and rivers running through its valleys.

The state is rich in wildlife, with over 200 species of mammals and over 700 of birds, which are best seen, along with the stunning scenery, by trekking through the area. Rafting is also a popular activity, and there’s ample opportunity to partake in some of the local culture and visit religious sites, as there are many Tibetan Buddhist Monasteries and pilgrimage sites hidden in the hills and mountains.

By visiting this amazing area, you’ll be promoting locals earning income from their surroundings, encouraging them to make the most of them and preserve them, as well as gradually increasing their quality of life. 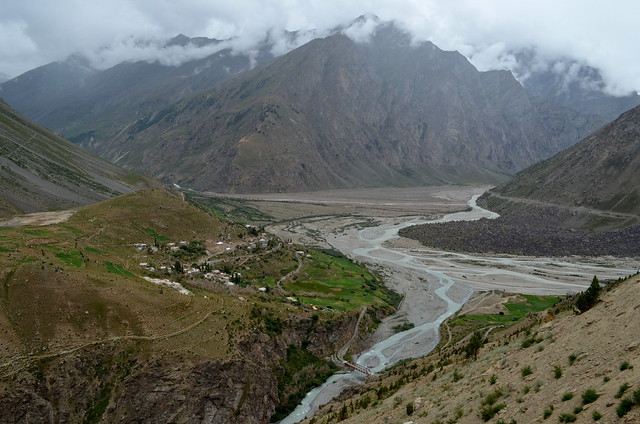 Situated on the most northern tip of India in the Jammu and Kashmir province, this is a resort for the more adventurous. With dry, desert heat in the summer and a snowfall best avoided in the winter, this area is less about lush greenery, and more about stunning desert landscapes.

Ladakh supports much rare and even endangered plants and animals, which can been seen at Hemis High Altitude National Park, which was constructed in the 80s to preserve the area’s wildlife. The park runs amazing trekking tours so visitors can venture higher up into the Himalayas and potentially catch a glimpse of a snow leopard. There is also many Tibetan monasteries, including the Hemis Monastery, to visit in the area.

Have you been on an ecotourism holiday to India? Where did you visit? 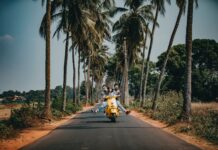 Going on a Vacation? 9 Useful Tips For a Green Getaway