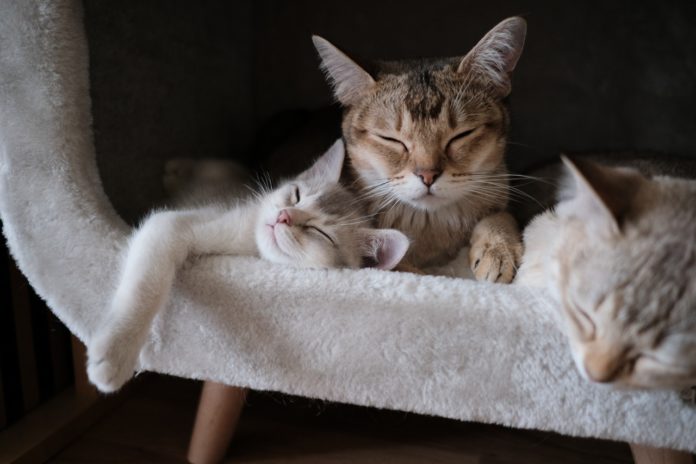 When you think of saving the world, what’s your first thought like?

Do you feel exhausted at even the prospect of trying to tackle a ton of problems that you had a very little hand in creating? If so, you’re not alone.

The good news is that you can do more than you think to straighten out the messy state of the world (without having to do very much or anything at all).

And if that doesn’t happen to motivate you, consider the fact that cutting down on your consumption can save you plenty of green over the years.

According to the Environmental Protection Agency (EPA), switching out 40 traditional light bulbs in your home to energy-efficient models can save you around $240 in a single year. It all boils down to having more money to spend on an even comfier couch so you can keep on relaxing!

One of the biggest hurdles that people face when they think of trying to save the world is the scope of the problem.

Politicians and scientists think they’re doing people a favor by playing up the drama of all the potential catastrophes we’re facing, but the truth is that it’s having the opposite effect for many people.

It makes them feel as though they’re already doomed, so they might as well just enjoy the ride.

Life can be difficult enough without having to worry about future generations’ well-being.

But there are solutions that don’t involve having to single-handedly reverse the effects of global warming or stand out on a street corner for hours collecting signatures for a petition that will ultimately go nowhere.

Some of these solutions can be done straight from your comfortable couch, while others will require a little more community involvement.

No matter which one appeals to you, this lazy person’s guide is designed to minimize your efforts and maximize your benefits!

Check out the things you can lazily do to save the world in the infographic created by MuchNeeded below. 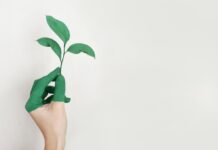 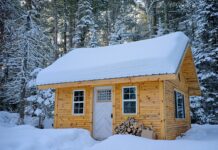 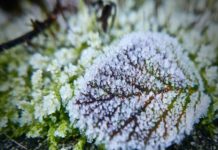 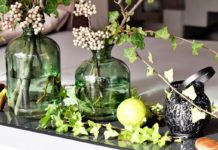